The Institute of South-South Cooperation and Development Formally Launched

On April 29, 2016, the Institute of South-South Cooperation and Development (ISSCAD) was officially launched at the National School of Development at Peking University. The new institution aims to strengthen cooperation and promote growth by sharing knowledge and experience among developing countries.

“Today’s event is a double blessing for Peking University as this year marks the 118th anniversary of the university,” said ZHU Sanlu, Chairman of the University Council. We will take full advantage of the university’s strength in humanities and social sciences to make the Institute a success. We look forward to it as a pioneer in internationalization of education in our endeavor to build a world class university.”

More than 100 faculty, students, and guests representing the government and the international community attended the event. Those who spoke at the ceremony also included ZHANG Xiangchen, China’s Deputy International Trade Representative; Alain Noudehou, UN Resident Coordinator in China; Victor Sikonina, Ambassador of Madagascar to China; and LIN Yifu, Dean of ISSCAD. LI Yansong, Vice President of Peking University, presided over the ceremony. The idea of China establishing the "Institute of South-South Cooperation and Development" was announced by Chinese President XI Jinping during the High-Level Roundtable on South-South Cooperation at the 70th Anniversary Celebration of the United Nations in New York on September 26, 2015.

With strong support from the Chinese Ministry of Commerce, the Ministry of Education, and the Ministry of Finance, and by virtue of Peking University’s strength in humanities and social sciences, the Institute of South-South Cooperation and Development is set up in the National School of Development at Peking University (NSD). Prof. LIN Yifu, Honorary Dean of NSD, serves as Dean of ISSCAD.  Prof. YAO Yang, Dean of NSD, serves as Executive Dean of ISSCAD. Prof. FU Jun, formerly Executive Dean of the School of Government at Peking University, serves as Academic Dean of ISSCAD. Prof. LIN Yifu pointed out that the biggest challenges for developing countries are the development theories. The establishment of ISSCAD is a great breakthrough to China’s independent research on the theories suited to the respective national conditions of developing countries.

The launching of ISSCAD was a historic event, which helped NSD to usher in a new milestone, Prof. YAO Yang expressed at the interview. The core faculty of the Institute will draw heavily on NSD, but it will also be supported by a network of faculty and professional associates (including senior government officials) from other schools of Peking University and beyond, according to Prof. FU Jun. ISSCAD will run both degree and non-degree executive educational programs, and serve as a policy think tank as well. As degree progroms, it will feature a rigorous economics-centered and problem-solving oriented curriculum which also covers quantitative analysis, political institutions, strategic management and leadership, and globalization. The first batch of ISSCAD students is expected to enroll at Peking University in September, 2016. Pursuing MPA or doctorate degrees in national development, they are highly-accomplished government or public-sector officials mostly from developing countries. 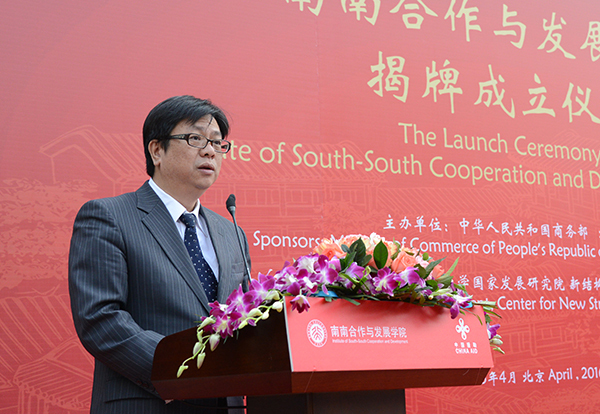 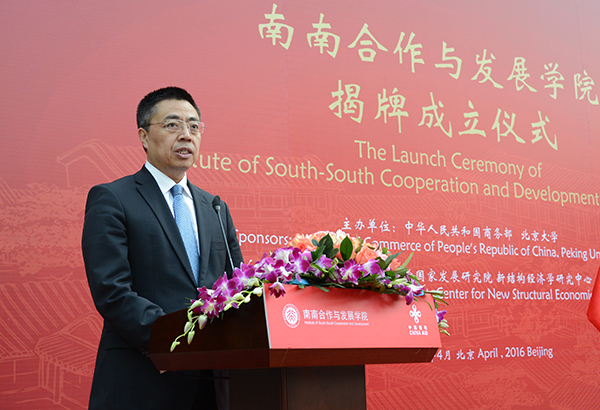 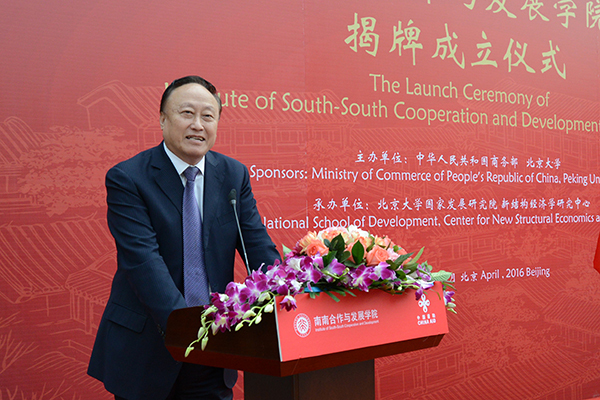 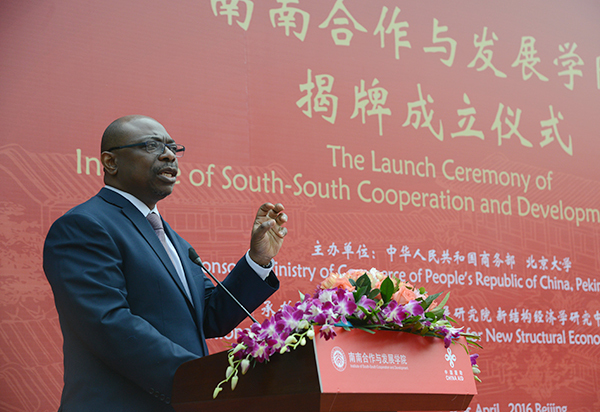 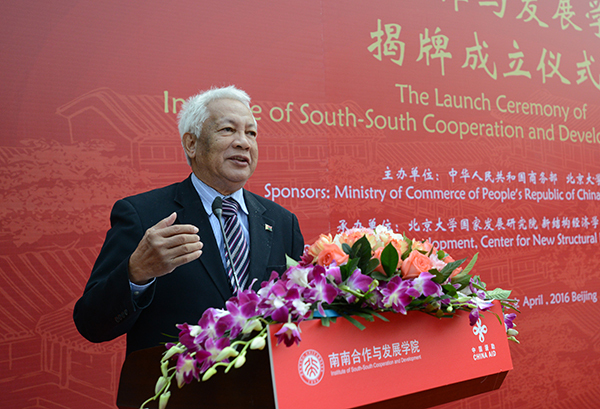 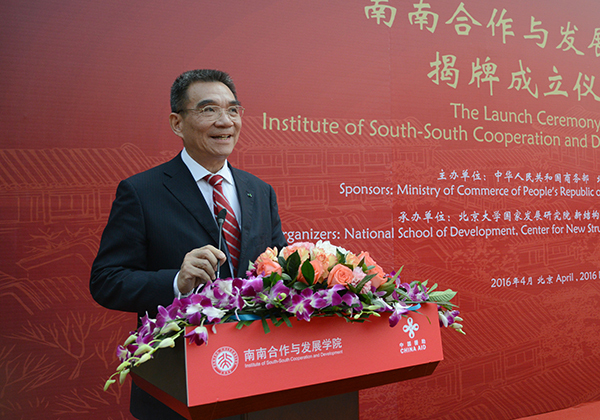 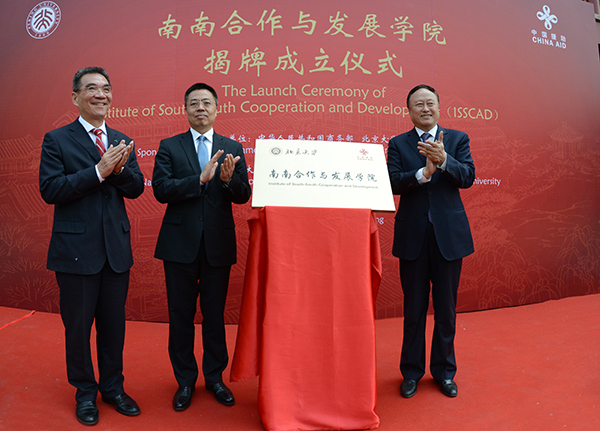