Entrusted by the Ministry of Commerce of the People’s Republic of China, Peking University began to organize different kinds of seminars since 2004, covering various subjects such as economy and trade, public administration, diplomacy and the textile industry. Up until 2014, Peking University had cultivated 3060 government officials from more than 110 countries. Study at PKU helped them have a better understanding of China, and boosted the development of friendly relationships between their home countries and China. At the same time, we’ve been trying to build the seminars into an exchange platform, turning it into a bridge of friendship and cooperation.

Also entrusted by the Ministry of Commerce of the People's Republic of China, Peking University holds the “Seminar on Nation Development for Developing Countries” in the capital city of China from each year since 2016. The working language of the seminar is English. The seminar includes lectures, panel discussions, company visits, and tours to places of interest. The lectures will be instructed by professors from Peking University and officials from the Ministry of Commerce, covering such topics as Upgrading of World’s Economic Structure, Contemporary China: A Political Economy Analysis, Ecology and Sustainable Development, etc.

In addition to the lectures, field visits will also be arranged to help participants obtain a better understanding of China’s economic reform and development, and further boost the relationship between China and other developing countries. 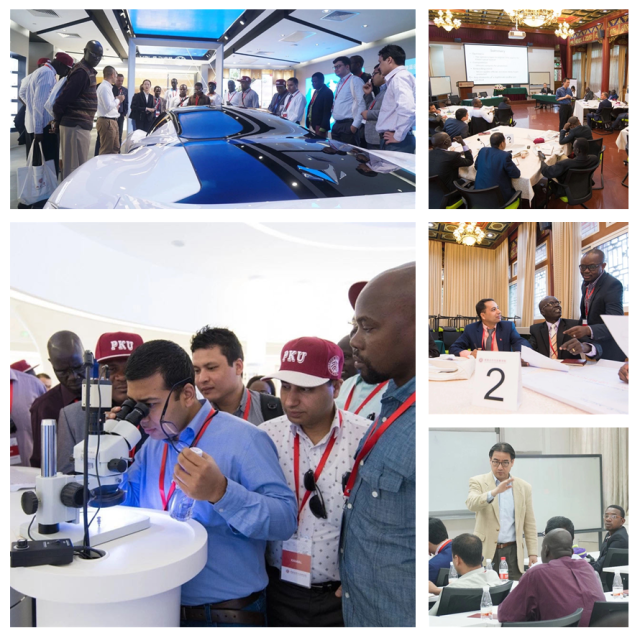