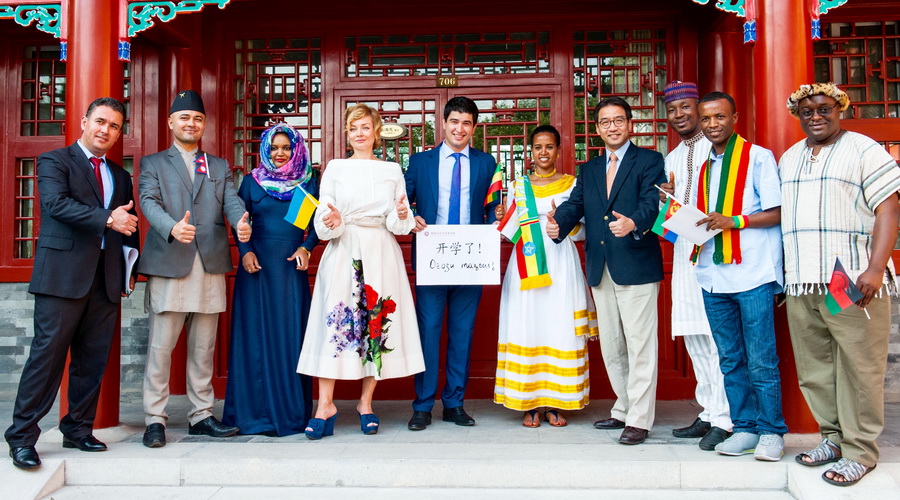 It's the historic event welcomed the first batch of ISSCAD graduate students, including 21 doctoral candidates and 28 master candidates, who are highly accomplished public leaders and professionals from 27 countries. He appreciated everyone who had taken efforts and contributed to the achievements of ISSCAD. 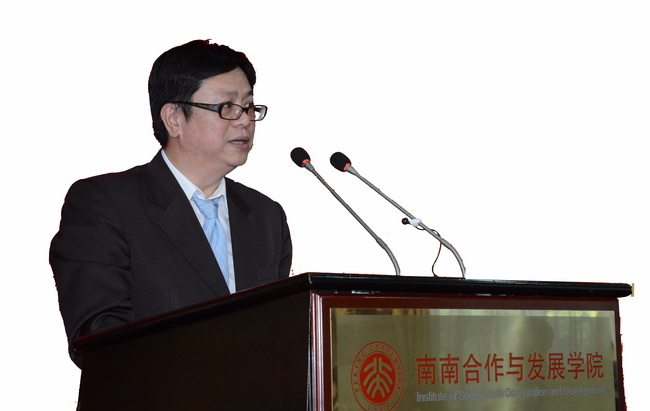 As the first speaker, ZHANG Xiangchen said that ISSCAD is to share experience and cultivate high caliber leaders for developing countries, and to promote 2030 agenda for sustainable development.

ISSCAD has designed a China Immersion Program to present students an overview of China’s political institutions and national governance, helping them understand China’s practices and the path of national development, He added.

He expected the students to cherish the opportunities，respect different ideas and customs, share their knowledge and expeirence, and learn how to address issues and seek solutions during their studies in China. 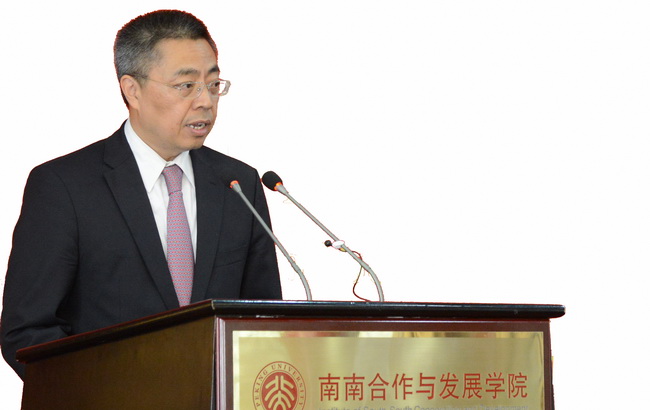 FANG Jun thanked the students for their choosing Peking University which has earned itself a worldwide reputation of excellence. Peking University has always been on the frontier of international education, making great contributions to China's educational reform and opening-up.

ISSCAD at Peking University is a symbol of a new global cooperation and its initiating is a solid milestone in China's education.

He suggested the students seeking the path of development through comparative studies between China and their own countries, and understanding China's sucessful experience and the challenges not only from giant cities like Beijing and Shanghai, but also from the undeveloped western part of China. 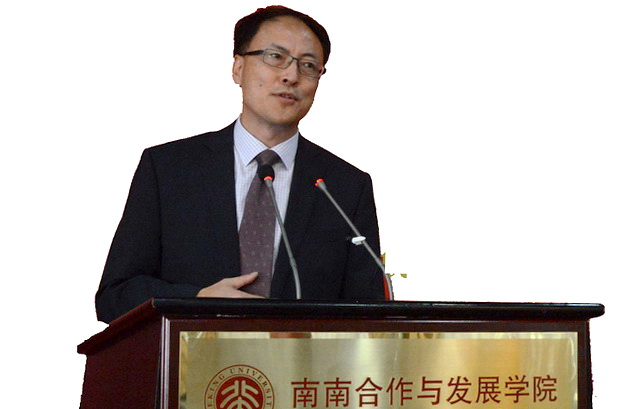 Peking University has over a century’s history and is renowned for providing a multi-disciplinary environment for around 40,000 undergraduate and postgraduate students to pursue knowledge.

Since China is a large country with massive population, Chinese culture covers a vast geographical region where varied customs and traditions coexist. He encouraged the students to learn more about China and Chinese cultures, and make friends with each other.

He hoped that what the students learn at Peking University would help themselves not only for their own career, but more importantly for their nations’ development. 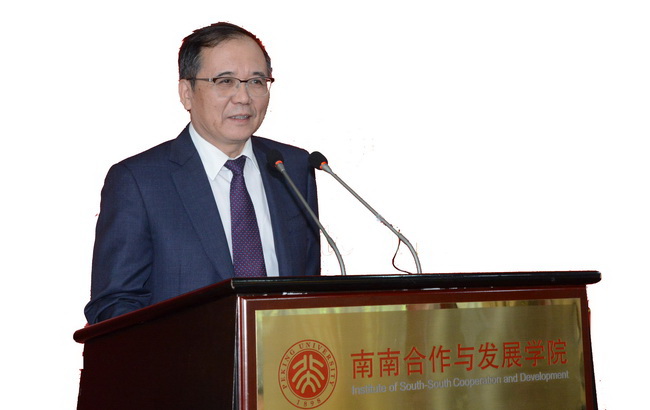 As the Dean of ISSCAD, Professor LIN Yifu expressed his dream and expectations, he said that the day would mark a new path in the journey for common prosperities around the world, and the 49 students would be all devoted themselves to the modernization and prosperities in their countries.

He strongly believes that for developing countries, poverty is not a destiny and a change is possible. When China started the transition from an inward looking economy to a market economy in 1979, it was extremely poor. However in the past 37 years, China’s GDP growth rate averaged at 9.7% annually. Now China is a high-medium income country with per capita GDP at about 7,960 USD in 2015. He is also confident that China will become a high-income country within five to ten years. The success is exclusive to China, he stressed.

ISSCAD will learn from the experience and promote the understanding of economic development. He hoped the students, during their studies in the program, will acquire insight, learn lessons and help their countries to realize modernization and prosperity. 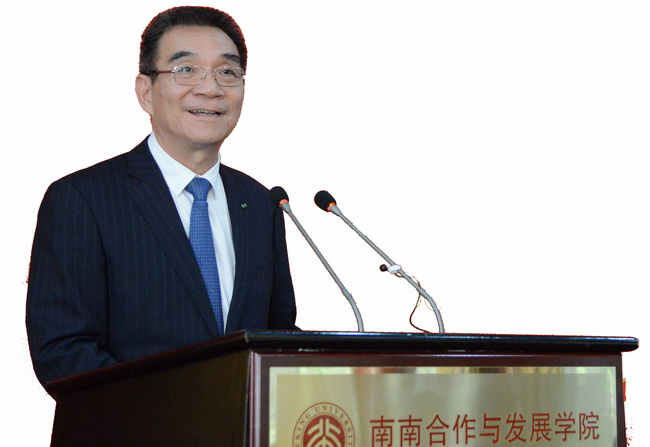 As the student representative, Willie Davison Ganda, a new Ph.D candidate from Zimbabwe gave a speech at the event.

He said, being awarded these scholarships is a moment of joy, they will endeavour to be great ambassadors of the Sino-World relationship. For the pioneering student beneficiaries, the opportunity to be part of the program is at the same time a great honor and immense responsibility. The weight of expectation from their respective countries and governments, the families and themselves is palpable, which will rather urge them to be great scholars during study and continue to be great leaders in their own countries. 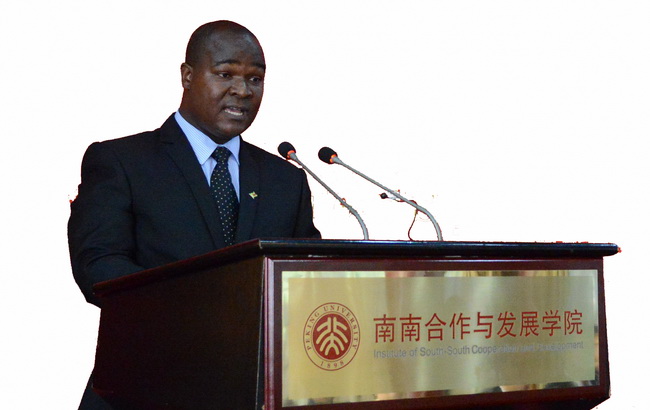 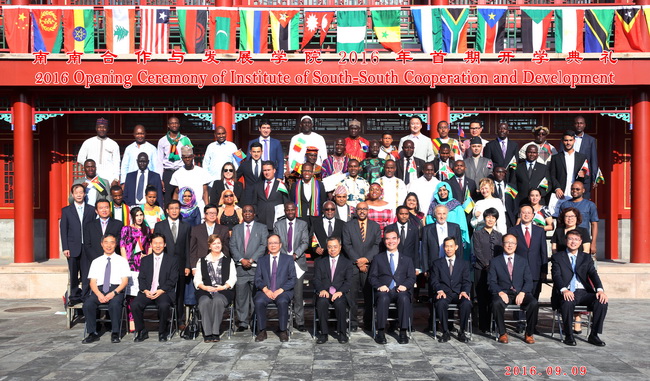 After the ceremony, FU Jun, Professor and Academic Dean of ISSCAD chaired the new student orientation.

YAO Yang, Professor and Executive Dean of ISSCAD, Dean of NSD, gave his warm welcome through a recorded video and presented his expectations and best wishes to the students.

YANG Zhuang, Dean of BiMBA business school of NSD and Professor of leadership management, delivered a lecture on Duty, Honor and Leadership. He also elaborated about the characteristics as a leader should possess.

FU Jun then briefly talked about the program design and the logic behind the curriculum. He answered the students' questions together with the staff team.

It is a long and exiting day full of hopes and energetic spirits, for the beginning of the new academic year, as well as the start of the journey for the common dream. 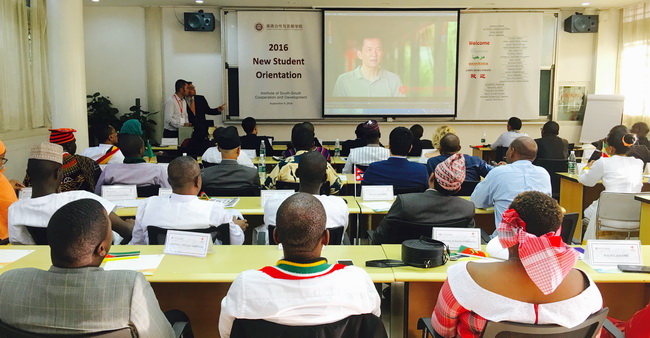 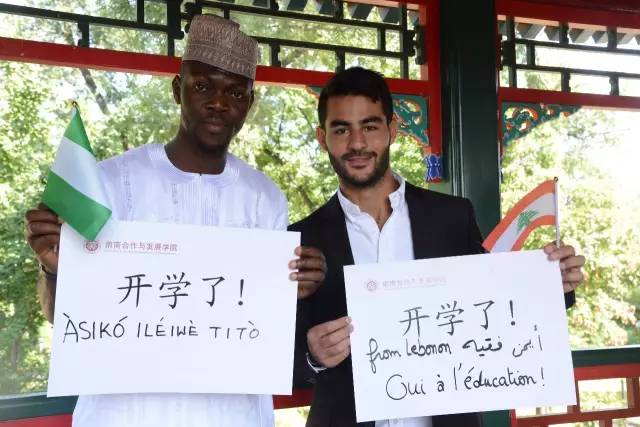 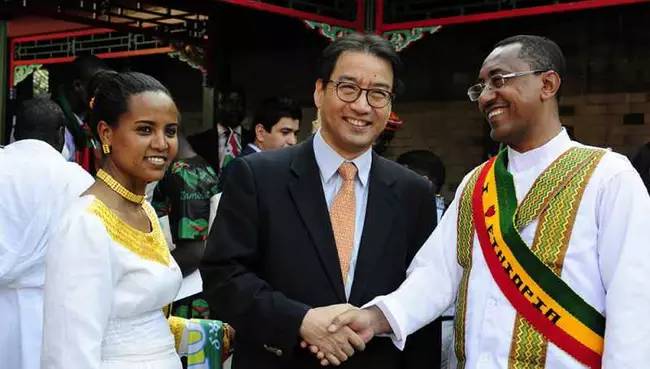