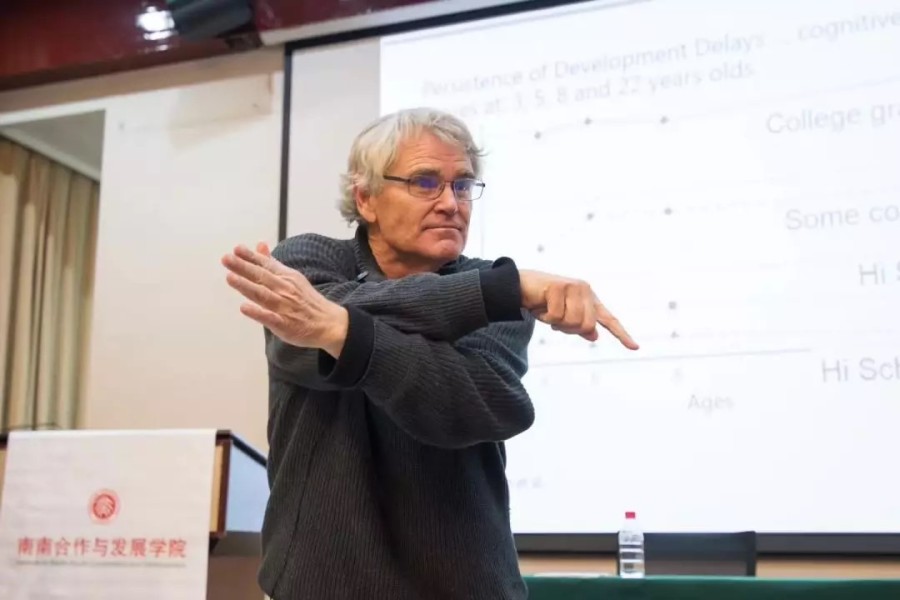 By his biography, Professor Scott Rozelle may look old but his eagerness and vigor rejuvenate his brain and charisma. Well-known for his enticing and contagious presentation, Professor Scott, who is a Senior Fellow at Stanford University and Director of Rural Education Action Project (REAP) dated the Institute of South-South Cooperation and Development (ISSCAD) on the drizzling evening of 3rd December 2018 to offer his lecture on human investment. Under the moderation of Professor ZHANG Xiaobo, professor in Development Economics, the pair enlighted the youthful and eager students to learn more on how countries like China should invest in the youth especially with an early investment in education.

It is more than a fact that education is a fundamental driver of personal, national and global development. Since the beginning of the 21st century, recognition of education investment has driven many countries like China to achieving universal primary education and eradicating gender disparities at all levels of education. This has contributed to considerable progress in expanding educational opportunities and attainment worldwide. But there is much more to be done. 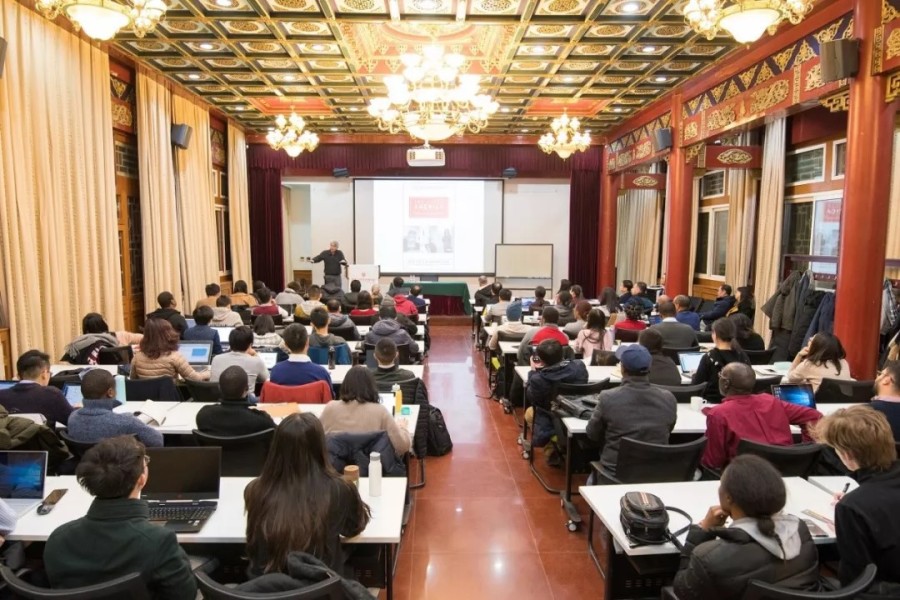 Professor Scott agrees with the World Economic Forum on the importance of investing in early childhood education. He also noted that significant global disparities remain in post-primary education and the quality of schooling. In advanced countries, almost 90% of the population aged 15-64 has attained at least some secondary education, compared to only 63% in developing countries. Likewise, though more than 33% of the working-age population in advanced countries has achieved some level of tertiary education, the proportion is just 12% in the developing world.

Academic research suggests that countries with higher per capita income, lower income inequality, and lower fertility rates tend to invest more in children’s education, with public expenditure leading to higher enrollment rates. The logical conclusion is that efforts to promote more inclusive economic growth and improve education systems can raise enrollment among young people in developing countries and reduce disparities between genders and among social groups. But simply narrowing the gaps in school-enrollment rates and total years of schooling is not enough. Countries must also ensure the quality of their education systems – a key challenge for the coming decades. As it stands, poor educational outcomes and inefficient education systems are eliciting deep concern worldwide. In many countries, primary schools fail to provide students with appropriate cognitive skills like numeracy, literacy, problem-solving ability and general scientific knowledge.

Furthermore, inadequate education at the secondary and tertiary levels, including technical and vocational education and training, is leaving students unequipped to meet the job market’s changing demands. As a result, many countries are struggling with a mismatch between the skills that employers seek and those that workers have. 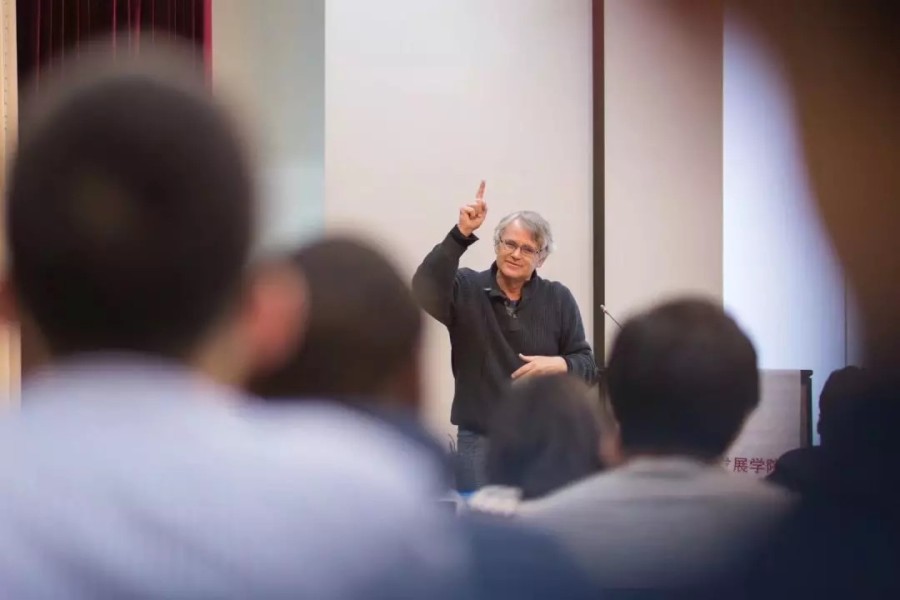 Wide disparities in educational quality, often measured by student achievement on international examinations, are evident within and across countries. The results of most internationally comparable mathematics, reading and science exams for primary and secondary students reveal a considerable gap not only between advanced and developing countries but also across the developing world.

Regarding his research in academic performance, Professor Scott noted that children living in rural areas of China perform poorer than those living in cities, this can be attributed to the standard of education being offered, the environment of learning, children upbringing and nutrition. Furthermore, he highlighted that 75% of Chinese youth live in rural areas that invite a determination from the Government of China to invest more in rural education. 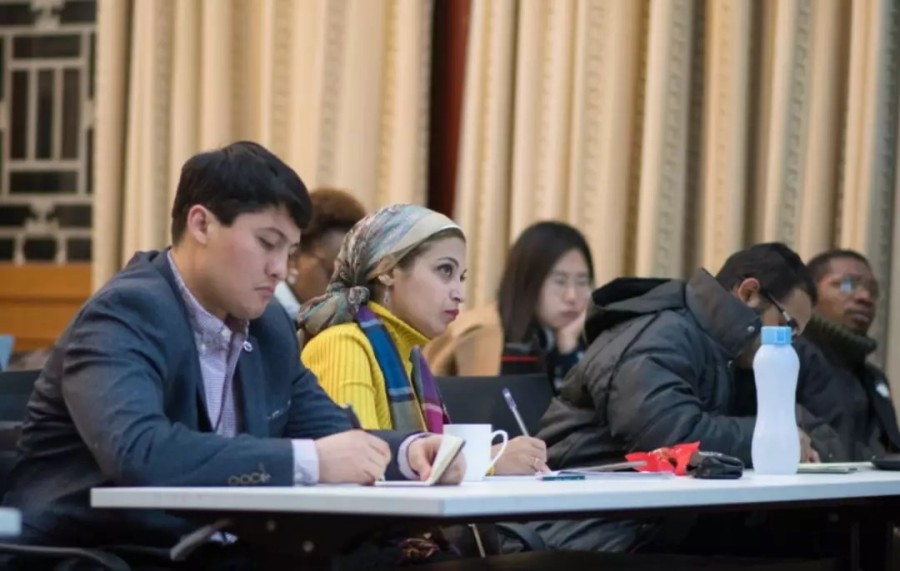 In addition to education investment, Professor Scott noted that nutrition is very critical to the first 1000 days of each child to have a better cognitive mind. According to his research, children with poor nutrition have poor intelligent quotient (IQ) that result in poor performance in education as retention of knowledge is very low.

Since education, as conceived of, seeks to change the way one lives and thinks, the youth first must be provided great educational opportunities and suitable conditions, the hurdles lying on their way to educational ends ought to be removed, only then will the youth be a boon to the community. The self-development of the youth is directly tied with that of the society. To help others change their paths of lives, one must first start from himself. To reach the apex, it should be started from the bottom. Beginning with self-awareness, the youth should go up, flourishing and prospering. When children are sent to schools, they are on the point of fact opened the wide windows of the dark rooms of this world. There they can learn about their society, environment, social ethics and values and so on. So, it is incumbent upon every society to create constructive conditions for the youth so as to receive an education. 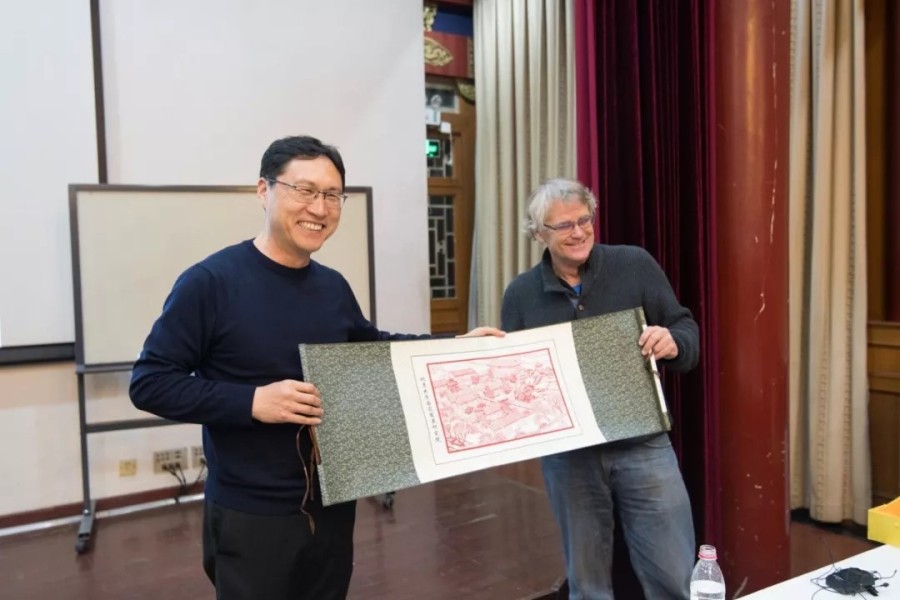