Institute of South-South Cooperation and Development (ISSCAD) on 15th November 2018 organized a seminar in pursuance of the Sustainable Development Goals. The Institute installed the health paradox as a matter of discussion. Presenting a warm paper was Professor Zheng Xiaoying, Dean of APEC Health Academy and Director of Institute of Population Research at Peking University.

In her sentiments, Professor Zheng bemoaned that China's demographic changes need to be taken seriously and with caution. China's population is aging at an alarming rate. The birth rate, death rate, natural growth rate are all declining. Coincidentally, the declining of life expectancy in developing nations remains a common problem, this is synonymous with the Lucas puzzle in which Economists and policymakers alike tend to assume that capital should flow from rich to poor countries, but in recent years the opposite has happened. Why are developing countries' life expectancy very low compared to developed nations? 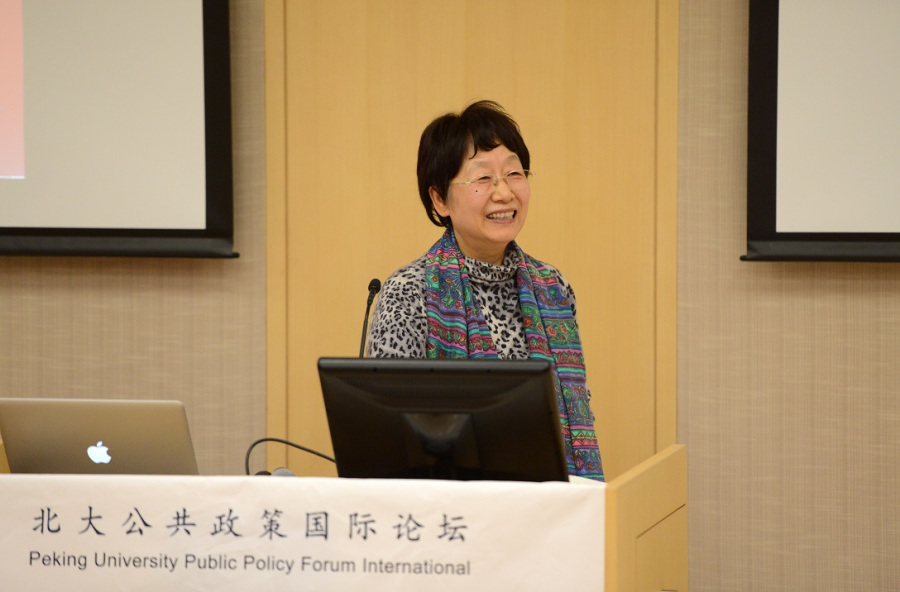 Professor Zheng then advised that one major factor why developing nations have low expectancy is due to poor economic conditions; the health sector is not properly funded. She cited that China has been investing in the health sector to ensure that citizens have access to health facilities, this is the reason China despite being a developing country has a high life expectancy.

It is obvious that investing in the health system not only saves lives, it is also a crucial investment in the wider economy. This is because ill-health impairs productivity, hinders job prospects and adversely affects human capital development. There has been a strong political and historical commitment to treating health as a social goal either through legislation or mandating and prioritizing expenditure on health. The key question is while it is universally accepted that health is a noble and worthwhile investment, how can we demonstrate value for money, especially in areas that compete for government funding?

Some countries in South East Asia spend very little on health: $215 in terms of purchasing power parity per person, which is lower than comparable middle-income countries such as China, Brazil, and South Africa. This forces citizen to use their money to pay for the medical services, the use of out of pocket money causes panic to those who cannot manage to pay.

There is a need for countries to extend the health funding by looking at a wider picture of investing in human capital. Some of the most successful examples of expanding coverage among middle-income countries in recent years have addressed this challenge by defining a limited set of essential, cost-effective services. For example, Mexico’s Seguro Popular programme provided an explicit package of cost-effective interventions, including pharmaceuticals. Chile identifies about 70 essential services that are fully covered by public and private insurance. 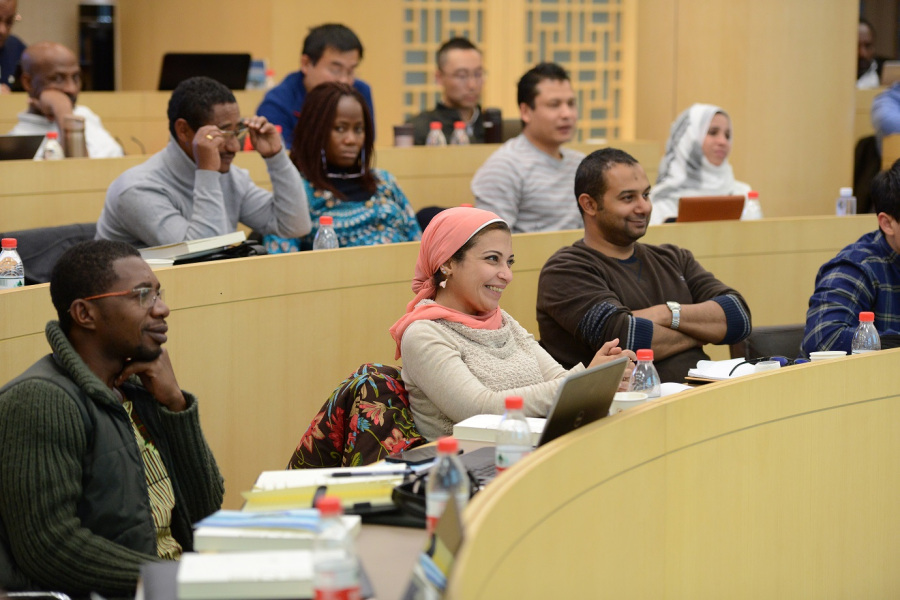 According to Professor Zheng, one of the challenging situations in China is that many young Chinese people move to cities making these rural areas inhabitants of the elderly. However, China is facing some health problems due to a polluted environment, some of the diseases that are associated with pollution are malignant tumors, heart diseases, diseases of the respiratory system and TB among others.

How can other developing countries invest in the health sector? Incentivizing national regions to expand healthcare to the poor, such policies also offer higher prospective rewards for those states with low health coverage. This provides scope to achieve fiscal equalization between richer and poorer states in the form of appropriate transfer schemes from the center aimed at reducing interstate disparities in health spending. Indeed, what is crucial is to move away from historical or incremental budgeting (which is linked to supply rather than need), to a more needs-based funding approach.

Governments also need to work closely together so that minimum quality standards are maintained, and specialist resources are used efficiently. However, the implementation of minimum standards requires coordinated political will at both the central and state levels. For this, accountability mechanisms for healthcare outcomes matter more than the degree of decentralization or type of provision. In particular, balancing responsibilities across central and local authorities is important.

Effective policies can ensure that national regions of all angles of the country’s incremental spending goes to health, but also enhances value for money. This is because funding can be linked to cost-effective interventions, such as preventive and primary care activities, rather than less cost-effective (but more visible, and therefore more politically attractive) interventions, such as the construction of new hospitals.

It is for the reasons above that developing nations need to look into a bigger picture of the importance of investing in the health of their citizens. A country that has a healthy population is always productive. With good planning, developing nations can do more and realize their potential in economic stride because they have healthy people who can do more for their nations. 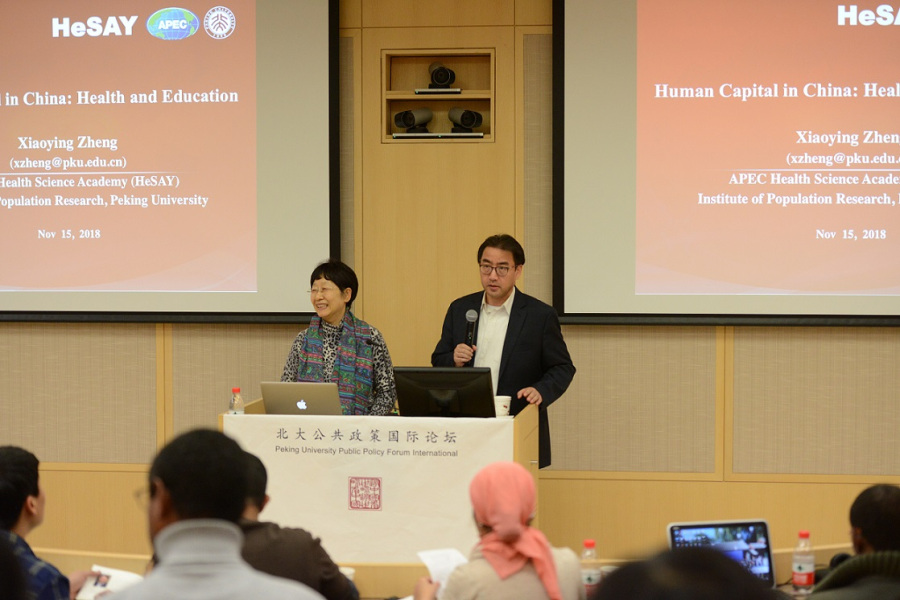 ISSCAD in conjunction with Stanford University center at Peking University continues to offer seminars series in Green Growth and Sustainable Development. Experts from different fields have been making their presentations on how Green growth can be achieved. ISSCAD is an institute in Peking University that was established under the guidance of President Xi Jinping to train officers from South-South countries in national development policies. 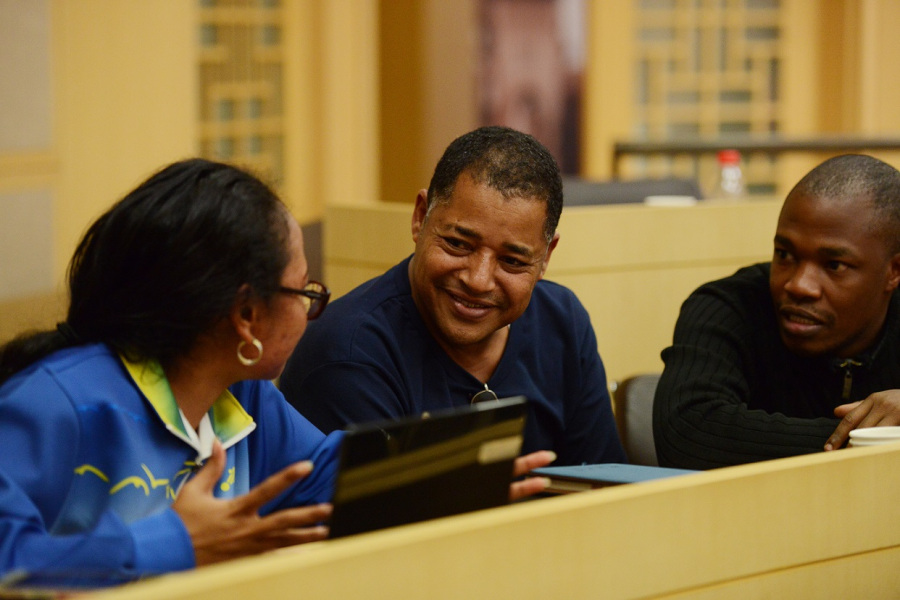