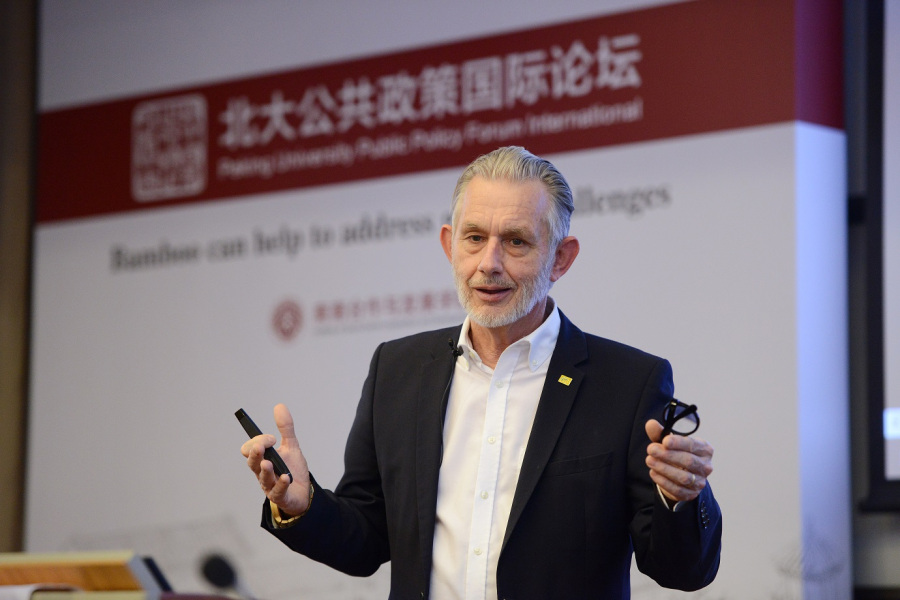 The Institute of South-South Cooperation and Development (ISSCAD) continues to put climate change and Sustainable Development Goals at heart. This initiative was noted on Friday, 23rd November 2018 when the Institute invited the Director-General of the International Bamboo and Rattan Organisation (INBAR), Dr. Hans Friederich to give a presentation on how bamboo can help to solve the global challenges.

In his presentation, Dr. Friederich bemoaned that the world is facing a number of challenges such as international politics, cybersecurity, to name a few. However, he was quick to pick out environmental challenges as a daunting task that each country and society needs to be aware of and indeed take proper action to ensure that the world becomes a better place for humanity. Continuing with the presentation, he tackled the importance of bamboo which has 1,642 bamboo species, including 1,521 woody bamboos, and are biologically speaking grasses, with tree features, and can be used for most purposes where traditionally timber is used.  Bamboos grow through the tropical belt, in Asia, Africa, and the Americas. There are two particular groups of woody bamboos: the monopodial running bamboos of China and the tropical sympodial clumping bamboos.  According to the Guinness Book of Records, bamboos are the fastest growing plants in the world, and they pack considerable amounts of biomass. When you harvest bamboo, it will regrow, as the roots and rhizomes stay in the ground and remain alive and active. New shoots will appear in the next growing season, and they will be in full maturity in months.

In addition, bamboo can be used to manufacture durable products which store carbon over several years, and over a period of 30 years, carbon stored in bamboo products produced from 1 Hectare is between 70 and 130 tC.  This means that a bamboo plantation can store 160-530 tC/ha, which is more than many tree forests.

In fact, a model of a well-managed bamboo plantation in Central China shows that over a period of 60 years, it will have created an aggregated carbon stock of approximately 300 tonnes of Carbon per Hectare, compared to less than 180 tonnes of Carbon per Hectare for a Chinese fir tree plantation. Bamboo can be used to make strong, beautiful flooring, but most bamboo flooring on sale in Europe originates from Asia.  A recent Life Cycle Analysis of bamboo flooring imported from China to the Netherlands shows that the carbon footprint is zero. The carbon produced by the manufacturing and transport is compensated by the high rate of absorption of the bamboo.

Rwanda banned the use of non-biodegradable polythene bags in 2008, and Kenya announced a total ban on the use, manufacture, and import of all plastic bags, to take effect in September 2017.  Other countries are following, but the main news has been about alternatives for plastic straws, and many have suggested that bamboo can be one alternative.

Bamboo can play a role in more substantive developments; it could help with green procurement for local authorities. Dr. Friederich cited a political stand that the Government of Philippines took in 2010 where the Philippines passed a presidential decree that called for the manufacturing of 25 % of all school furniture from bamboo, thus promoting the local bamboo industry.

Another example is the use of bamboo for the construction of bridges. Traditionally, bamboo poles have been used as they are strong but flexible and light. A simple bridge can be constructed in moments and can be replaced if itis damaged or washed away, so a very cost-effective alternative to a heavier, more expensive arrangement. 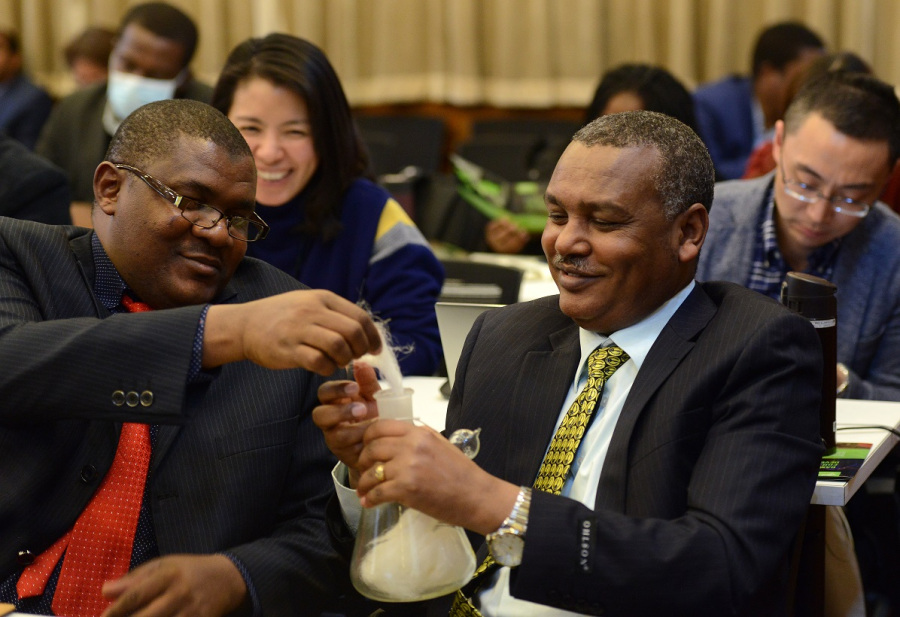 Showing some products during the presentation, Dr. Friederich inspired the participants with the video of house made from bamboo and can be erected within half a day. He also showed impressive infrastructures like bridges and water pipes made from bamboo. Responding to the questions on how his organization is collaborating with other partners, Dr. Friederich said, his organization is working with a number of countries and some are members of INBAR. Though they are still pushing for more members to join, he is optimistic that the organization will grow with many countries joining. He has recently started engaging with African countries and in particular the African Union. 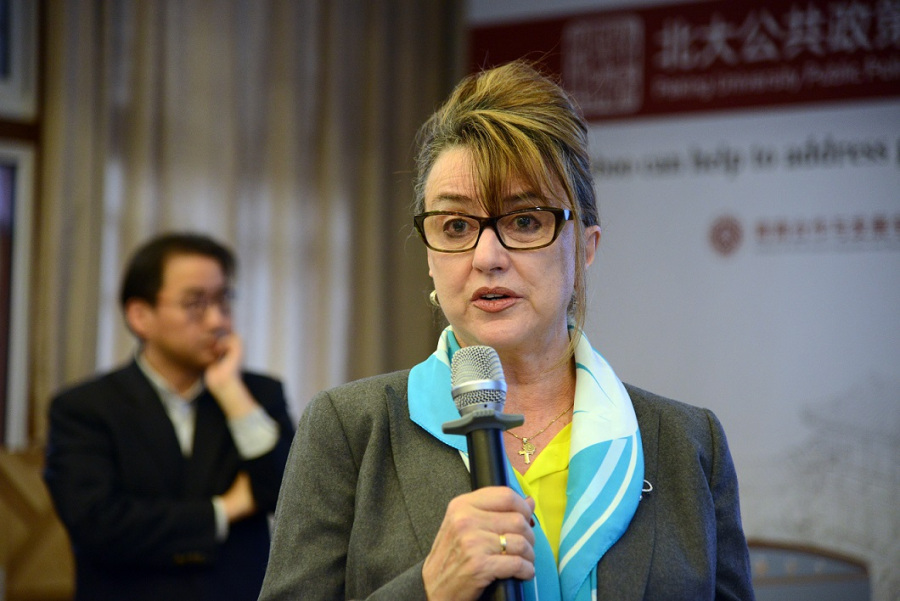 Present during the presentation was Costa Rica Ambassador to China, Patricia Rodríguez, who applauded the use of bamboo in combating climate change. Costa Rica is one of the countries that is doing well in promoting the ecosystem in the world as one-third of the country is naturally preserved by the Government. 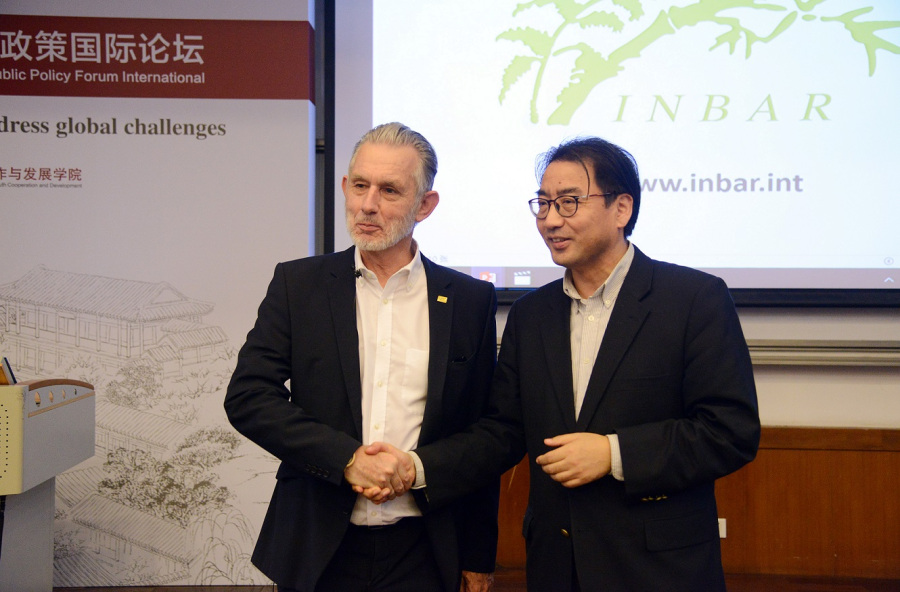 Professor Fu Jun, the Academic Dean of ISSCAD, thanked Dr. Friederich for his presentation and reminding the audience how bamboo can also play a role enhancing the economic market in One Belt One Road Initiative being initiated by the Government of China. 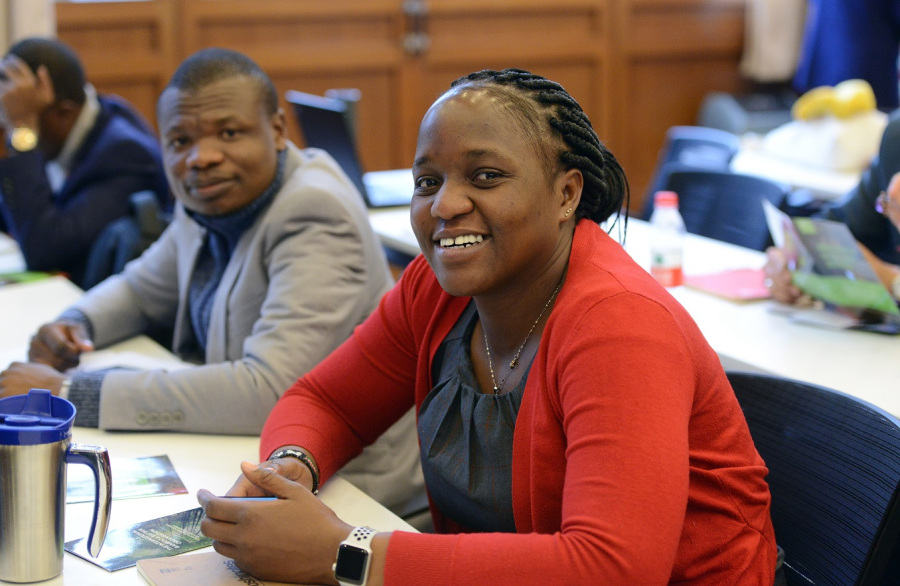 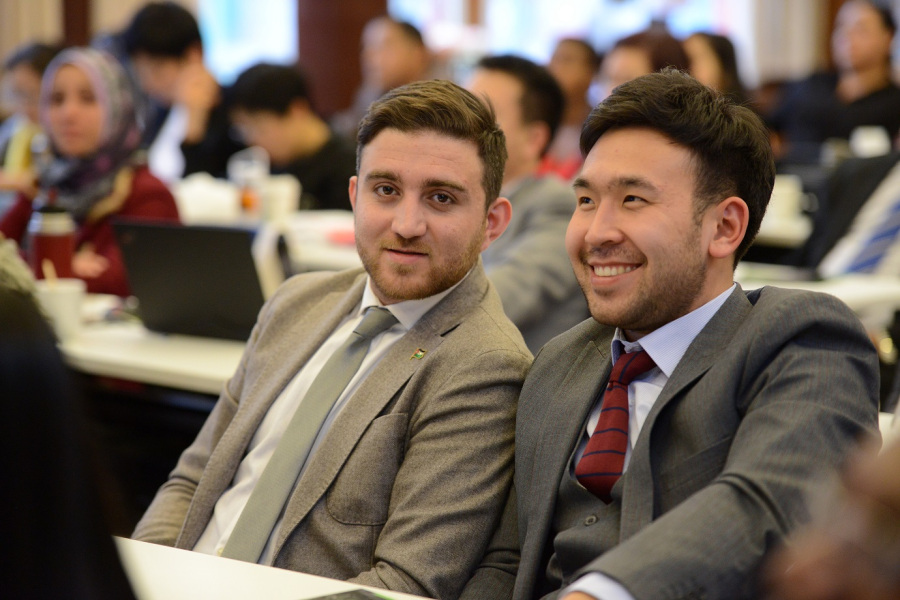 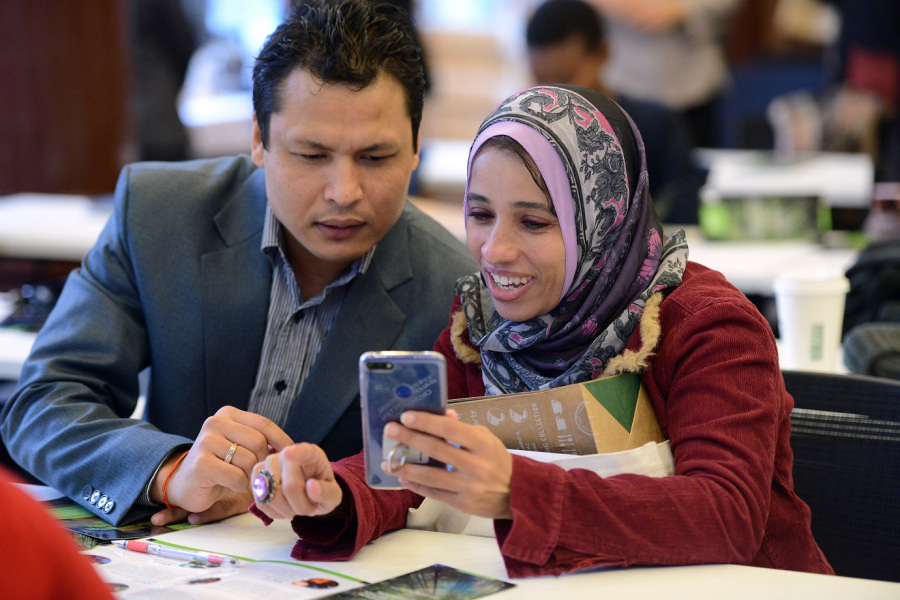 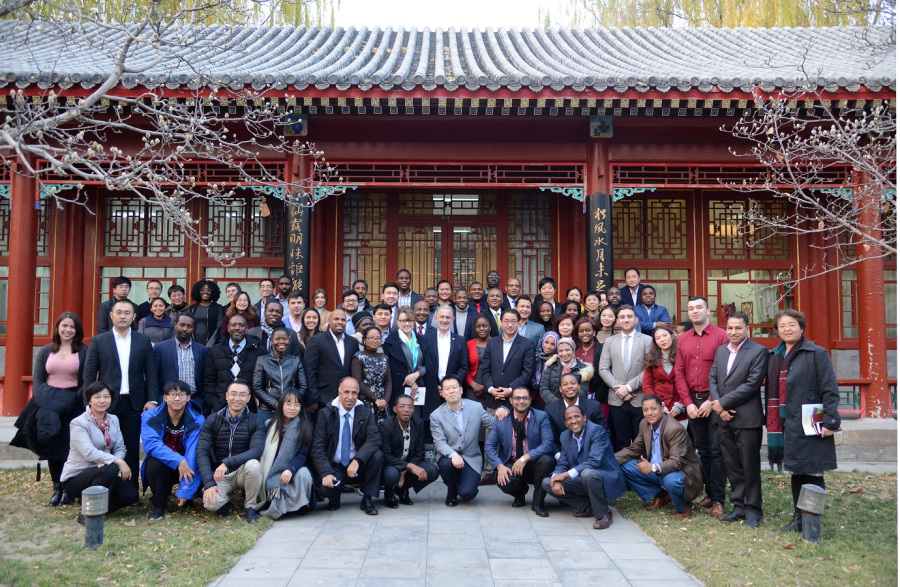