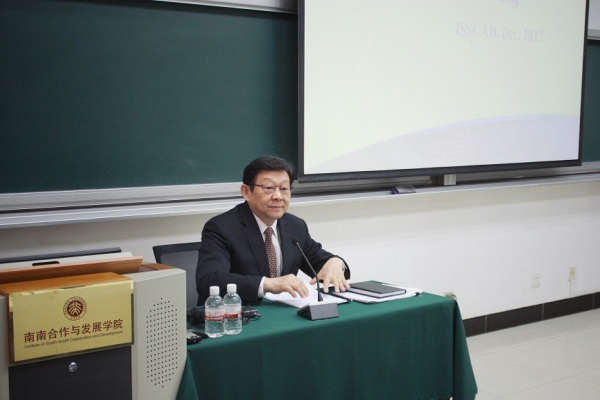 China Immersion Program is one of the signature courses at the Institute of South-South Cooperation and Development (ISSCAD). It brings together a variety of professionals with backgrounds in diverse disciplines including most of the basic structures of China's cultural, education, political, health and economic growth. As part of the interactive process, ISSCAD on 17 December 2017, played host to professor Chen Deming, a former Minister of Commerce under the People Republic of China (PRC). 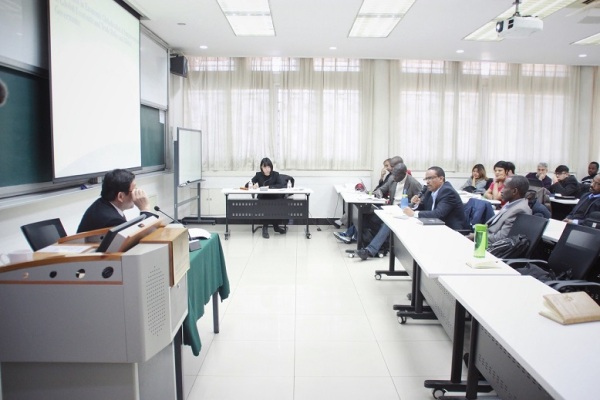 Professor Chen Deming who expressed his delight to the ISSCAD for the invitation used the next three hours by speaking on the topic "New Trends in Economic Globalization and Improvement of Global Economic Trade and Rules and Global Governance". Before delving into the content of the topic, Professor Chen Deming introduced two sub-topics as precursors: four key phrases in the 19th Congress and China's Opening-up in the past five years, and the New Pattern of All-round Opening-up. 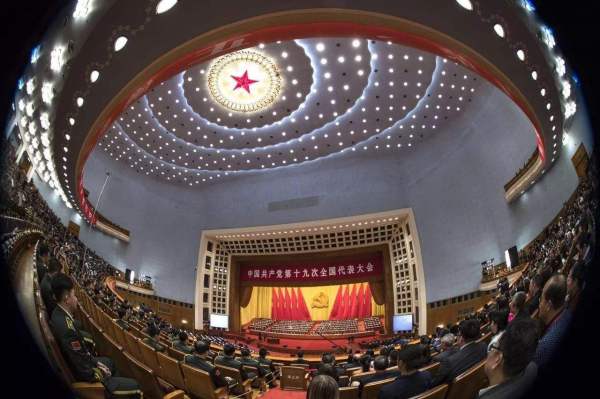 China's 19th Congress which took place in late October of 2017, brought together high ranking members of the PRC, cadres as well as international representations. The four key phrases included New Era, New Thought, New Contradiction and a New Blue Print. These four landmark indicators, in sum total, characterizes the China that represents the aims and aspirations of its citizens in an evolution of varying interests. It begins with a reflection of where China was in the last five years in terms of its role either as a bridge builder or game-changer in the new world order of global political economy while at the same time focusing domestically on the gains made in mitigating the "middle-income trap". As the dateline for poverty alleviation draws closer (2020), reports indicate that an estimated number of between 250-300 million Chinese have been removed out of poverty to a middle-income level. This process is facilitated through the ongoing war against poverty which is known as "Precise Targeting". 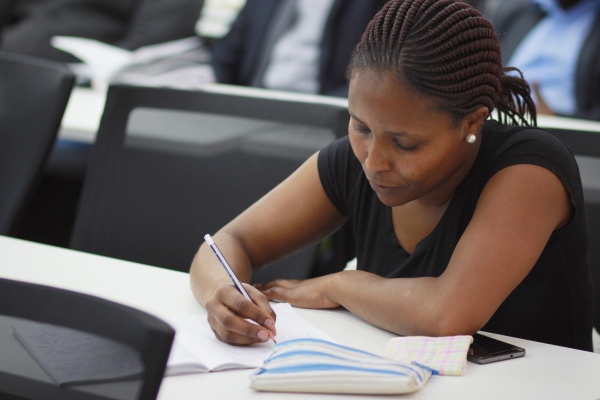 Even as the country strives toward economic transformation and sustainable development, there are still evolving contradictions within the context of the Chinese society. This necessitates the demand for a blueprint that sets the basis for its development in the new era which is highly distinguished by advanced technology and new social and economic driven demands by its citizens. As an architect or the main founder of this "New Thought", President Xi Jinping sees innovation as the pathway for addressing the trends in the new era which is likely to tackle the growing aspiration for the "good life" and the imbalances in the distributional effect of national wealth- the basis for poverty reduction. The blueprint first and foremost seeks to build a moderately prosperous society in all aspects by 2020. It also sees the development of the nation into a modern socialist country that is prosperous, strong, democratic, culturally advanced, harmonious and beautiful in a decade and a half later. 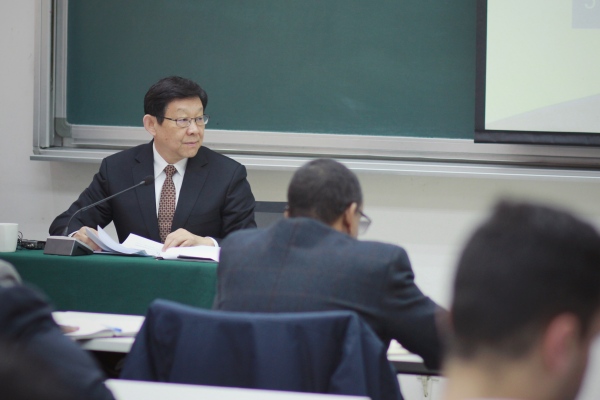 The successful implementation of this blueprint requires an understanding of the new trends in economic globalization, trade rules and global governance and how adaptation to some of these changing rules could fast-track the growth process. The last five years witnessed the inauguration of 11 Free Trade Zones (FTZs), ranging from Shanghai to Tianjin and from Shaanxi to Guangdong just to name a few. 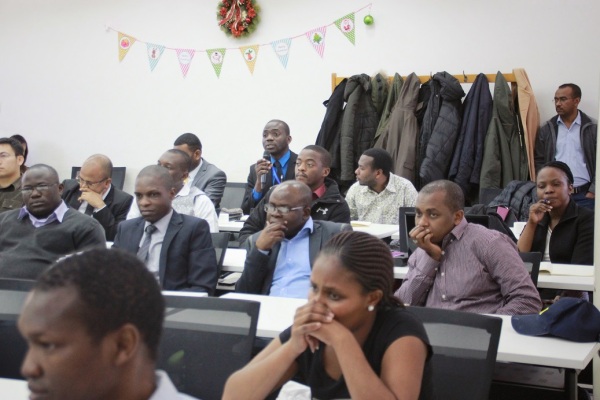 Secondly, the establishment of the Belt and Road Initiative (B&R) could see the alignment of economic interests across various continents. The basic principles of the B&R include the alignment of development plans, increasing trade with friendly nations, deepening investment cooperation and the construction of major domestic projects. These initiatives are built on the premise of foreign consensus of cooperation, unleashing market vitality, promoting common development and driving local economic growth.  According to Professor Chen Deming. the commercial cooperation of the B&R has started to make significant gains. For example, from January to October 2017, trade value between China and some of the B&R countries reached US$876.1 billion and an increase of 14.8%. During that same period, export and import totaled US$12.6 billion and US$363.5 billion respectively.

As the second largest economy in the world, China must level its positions governing the rules of global trade and investments in the midst of seeming isolationism. More than just speeding up the signing up of more than16 FTAs with countries, there is a need to consider the new thinking that is gradually emerging in the US and the UK at the multilateral levels. President Trump from all indications appears to be tacitly against multilateralism as manifested by his stances on the Paris Climate Change, the North Atlantic Free Trade Agreement, the Trans-Pacific Partnership and many other international conventions.

The exit of Great Britain from the European Union is also a call for alarm. These sorts of anti-globalization forces according to the Professor are getting stronger and could pose serious threats to China's international trade relations to Europe and the US and its involvement in other international trade agreements including the WTO. The externalities are just too unpredictable for one to make any future prognostications- these externalities characterized by uncertainties demand a rethinking and or remaking of the global rules that govern trade and investment. 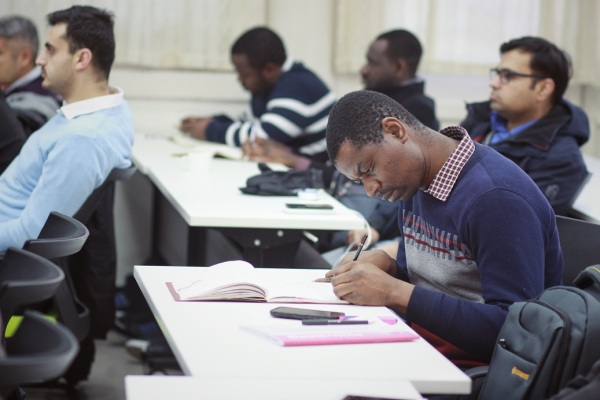 Aside from these international uncertainties, China is also preoccupied with the challenges and or threats of environmental degradation especially air and water pollutions. The Country advancement in technology is remarkable in terms of reducing greenhouse gas emission. As the largest producer of New Energy Vehicles (NEVs), as well as one of the leaders in the service industry, the country seeks to lower its emissions level while at the same time creating hundreds of thousands of green jobs. However, as it may seem, these lofty interventions are seemingly dwarfed by the alarming rate of pollution mainly from power plants and the transportation industries-the engine of economic growth. The Country's Nationally Determined Contribution (NDC) to reducing the incidences of climate change looks good, especially as President Xi Jinping has committed himself to the Paris Climate Action. Finding that balance in economic growth and environmental protection will set China on the straight trajectory for implementing its blueprint for a harmonious country, one that could harness trust domestically and assume a more than just a bigger role at the international level.

The former Minister of Commerce is not a pessimist, but an optimist yet with the belief that poverty alleviation, environmental protection, and a flexible international trade regime as well as the Belt and Road Initiative are all but not only the ticket to a win-win solution for developing countries, but also the answer to China as a great modern socialist country prosperous, strong, democratic, culturally advanced, harmonious and beautiful- the China we hope to see beginning 2035. 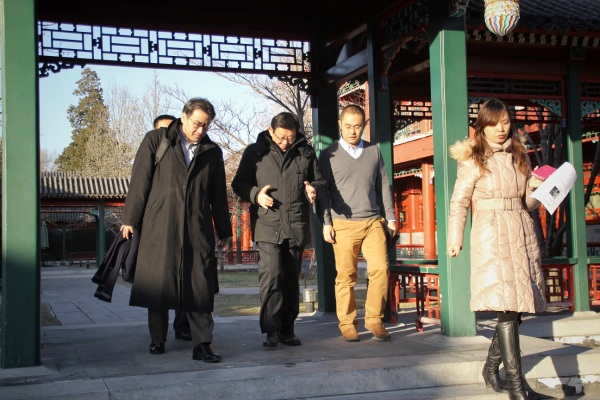 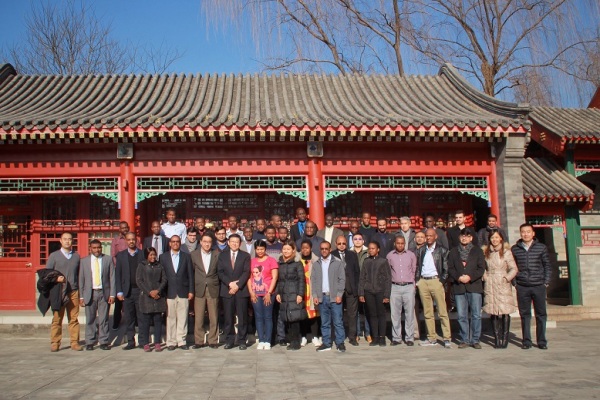