On October 22, more then 50 new in-takes of Institute of South-South Cooperation and Development (ISSCAD) fully participated and enjoyed their Team Building Day. 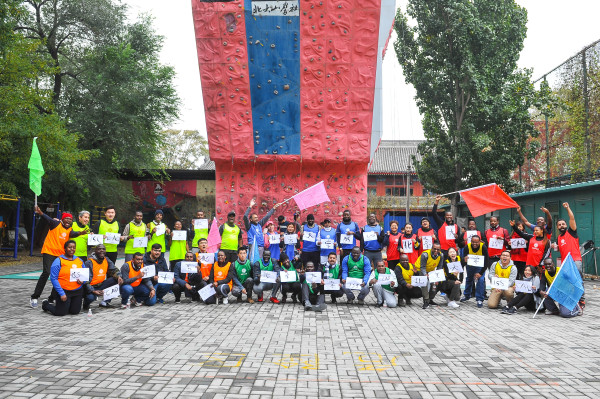 Students were grouped into six teams, and each team was comprised with diversity. Through out the day, team members engaged in fun and challenging games and activities. By working closely together, stronger bonds were formed between classmates, as they shared the concepts of communication, coordination, and trust. 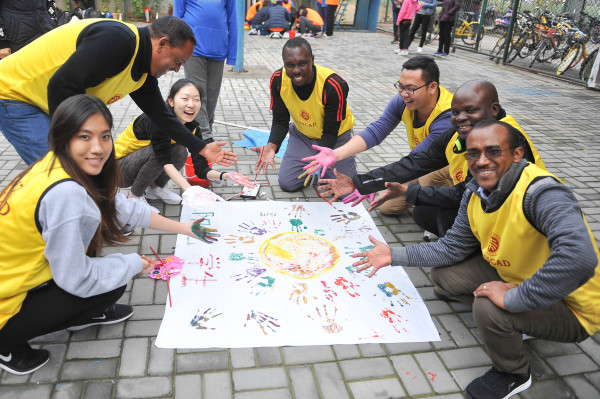 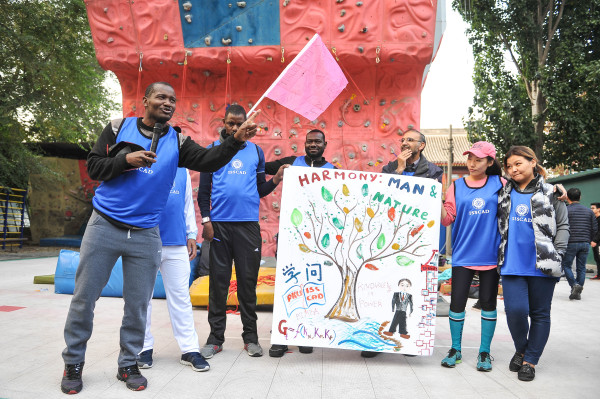 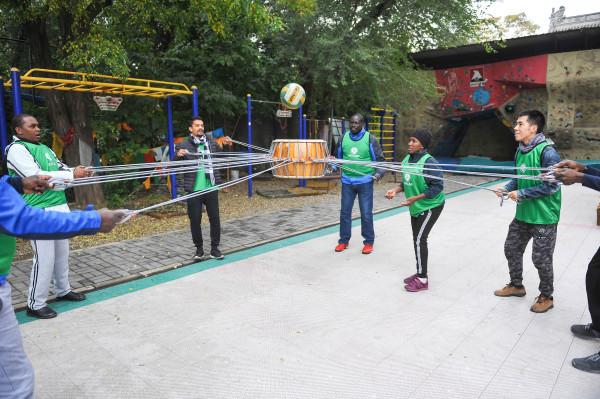 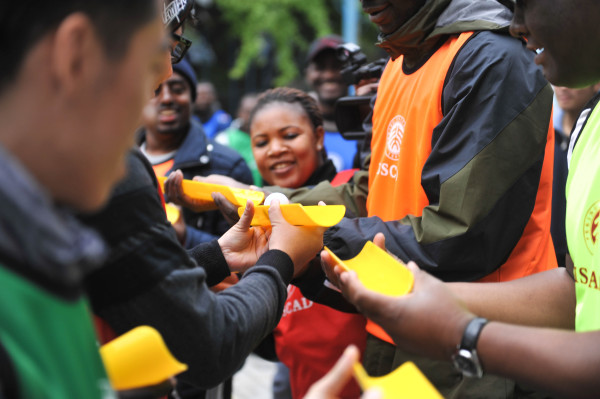 The Institute of South-South Cooperation and Development (ISSCAD) organized a one-day team building intervention for the students in coordination with BiMBA MBA program on 22-Oct-2017 at Peking University. ISSCAD comprises diversity of students from Africa, East Europe, South Asia, Central Asia, South America, Middle East and the Pacific. More than fifty students from different parts of the world participated in this intervention.

Students from ISSCAD were divided into six different groups with one Chinese student from BiMBA in each group. The whole program was divided into two sessions with different types of games and activities. The games were finding out the card sequence, drawing Chinese characters, bouncing the ball, dropping a ball inside a bucket, walking with tied knees and selecting a leader, creating a team flag, slogan, and summarizing perspectives of team in a card were some activities.

The team was comprised with diversity. The problems to cope with each others are obvious. But the team members appraise more about each other during the practice sessions and improvised themselves gradually. This human nature of gradual improvisation helped to attain unity in diversity and crafted team performance. The program ended with surprise gifts to winners and summarization of perspectives by each team where the organizers and staff were thanked and the teams concurred towards world peace and necessity of deeper South-South cooperation.