The COVID-19 pandemic: A letter to G20 leaders

The COVID-19 pandemic is two-pronged health and economic crisis and requires a two-pronged response. Ahead of an extraordinary meeting of G20 Leaders, this letter signed by 20 economists and global health experts has one simple message: this crisis is global and requires unprecedented cooperation across countries and disciplines. Prof. Justin Yifu Lin, Dean of the Institute of South-South Cooperation and Development is one of the Signatories of this letter.

The COVID-19 pandemic is a two-pronged health and economic crisis, and requires a two-pronged response. Ahead of an extraordinary meeting of G20 Leaders, this letter signed by 20 economists and global health experts has one simple message: this crisis is global and requires unprecedented cooperation across countries and disciplines.

Advanced countries have started now to see the impact of the COVID-19 pandemic, and there is worse to come for most countries. But delaying emergency measures in emerging and developing economies will lead to unimaginable health and social impacts which will come back to haunt us for decades. The G20 must act now.

As advanced economies struggle to cope with the spread of COVID-19, emerging and developing countries are facing an unprecedented collective threat to human life, social cohesion and economic devastation. The virus is now reaching countries with fragile health systems and weak institutions, with the potential of creating huge numbers of deaths, particularly among the 70 million globally displaced people. Massive economic losses will be incurred as countries desperately try to cope, people will migrate out of fear as the epidemic takes hold leading to social disruption, violence and security issues. Moreover, in the likely case that they fail, the virus could become endemic, producing new waves of destructive outbreaks regionally and around the world.

We have a rapidly closing window to ensure that we give these countries at least a fighting chance to manage the crisis and provide some light at the end of a what could be a long tunnel. Africa, South Asia and Central and South America are still at the very beginning of what could be a long epidemic cycle. As of this writing, 43 out of 54 countries in Africa have registered cases of the virus and there has been a six-fold increase in case numbers over the last 8 days. Yemen and Syria have just joined the list.

Just as governments in richer countries are trying to protect their most vulnerable citizens, they have both an obligation and a self-interest in shielding vulnerable countries. The fight must be waged globally on two fronts: public health and economic policy. On the health front, we must immediately support the World Health Organisation and shore up domestic institutions managing the healthcare response, guarantee logistics and supply chains for health and other essential goods. In parallel we must immediately accelerate the global effort to find vaccines and therapeutics, manufacture and distribute them fairly across the world.

We must also provide emergency resources to countries facing devastating fiscal outlays and massive capital outflows. The economic impact on these countries will be much greater than anything experienced during the global financial crisis. With little fiscal space, high debt levels and little external capital left, their capacity to protect their populations is very limited.

First and foremost, we should ensure that the WHO has sufficient resources to continue leading the global response. The entire UN system and the associated international financial institutions, the World Bank and the IMF, will be tested in a way that they have not been since they were created in the wake of two man-made catastrophes and the Great Depression. 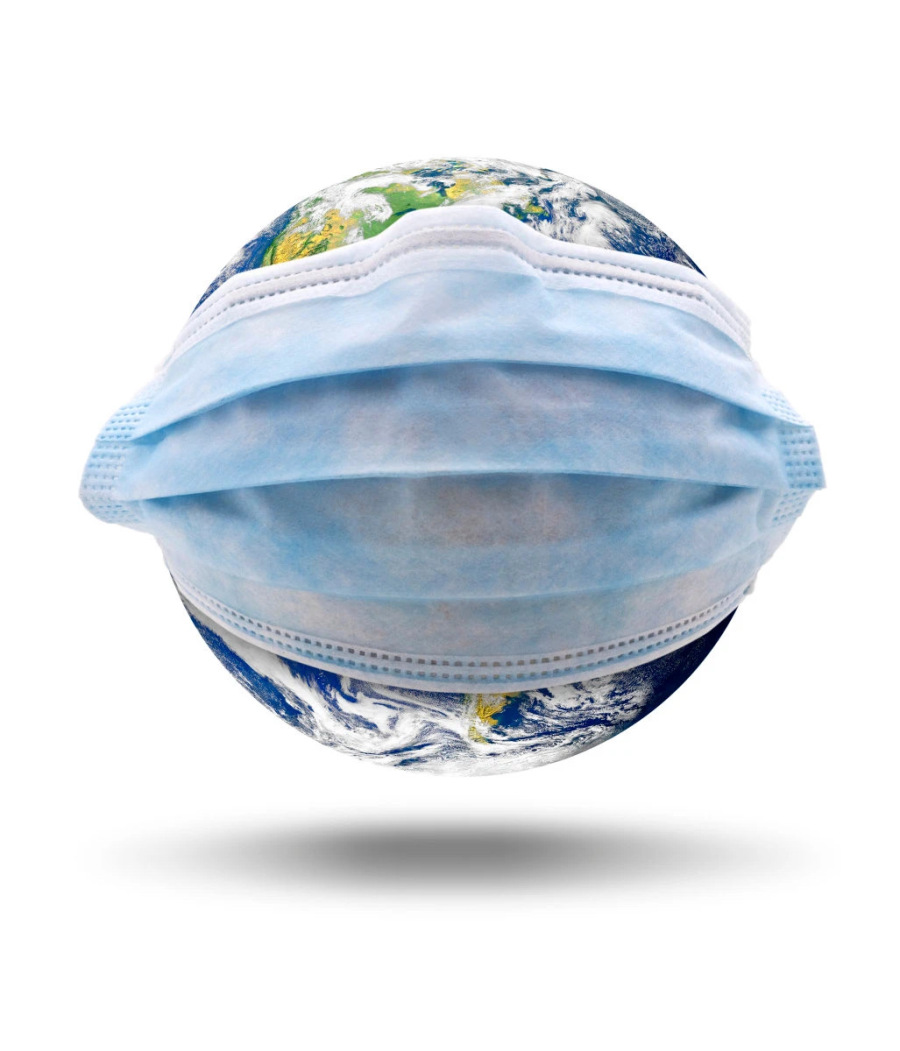 There is an immediate funding gap to be filled for fighting the epidemic. The Global Preparedness Monitoring Board has requested at least $8 billion in emergency funding, including $2 billion to strengthen the WHO’s emergency and preparedness response, $0.75 billion for diagnostics, $3 billion for development, distributed manufacturing and delivery of vaccines, and $2.25 billion for therapeutic drugs to prevent and treat COVID-19.

The efforts to address the economic impact will, of course, require efforts of a completely different magnitude. It has taken 2trn dollars so far to try to fix the US economy – we can only imagine what it will take to fix the countries that are falling apart because of the collapse in commodity prices, tourism and remittances, and to protect those most vulnerable. The World Bank and the IMF have produced welcome quick responses, but what will be needed will be of a different order of magnitude. We need to find new and innovative ways to use the global financial muscle to back up these institutions and the countries affected.

We, as 20 engaged healthcare professionals and economists representing our professions, are now urging you, the leaders of the G20, to urgently provide the necessary resources to reduce the losses in human life and back up those most vulnerable. The required investment is minute compared to the social and economic costs of inaction. History will judge us harshly if we do not get this right.