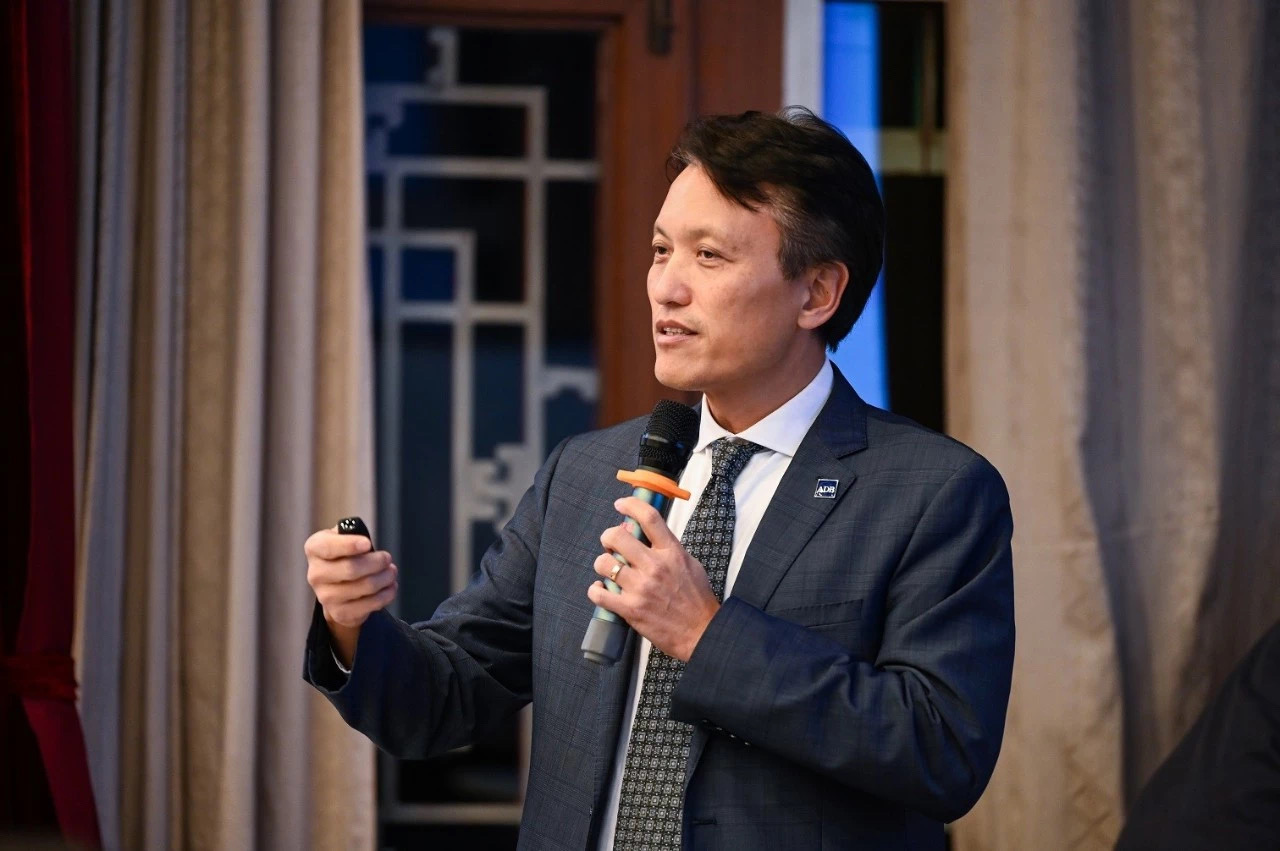 Asian Development Bank (ADB) Sustainable Development and Climate Change Director-General Woochong UM during his lecture at ISSCAD said ADB is devoting itself in supporting sustainable infrastructure development in Asia where the majority of the world's poor people live in.

Poverty is the region's greatest development challenge and ADB's highest strategic priority. According to Mr Um, ADB's vision is a prosperous, inclusive, resilient, and sustainable Asia and the Pacific. ADB is dedicated to improving the living conditions and quality of life for people in developing member nations. ADB will continue to prioritize the region's poorest and most vulnerable countries.

Mr Um gave detail explanation to students of the Institute of South-South Cooperation and Development (ISSCAD) how ADB functioning its responsibility and how the infrastructure seized in Asia is helping the majority of the people.

Mr Um emphasizes the reason behind ADB focusing on Asia is the condition of the people. Those people who need special attention in the world give purpose and meaning to the institution.

The bank was founded in 1966, has 68 members, 49 in the region, 42 borrowing members where Japan and the United States are the 2 largest members of ADB. The bank providing own financing while also mobilizing funds from other sources. And focuses on the practical value that fits local conditions.

Mr Um when he clarifies his experience of ADB said the most challenging thing in launching a community-based program is to assess how it is affecting the people. But if societies don't like what you are doing stop and search something new to benefit your people.

Mr Um during his presentation heunderlines how ADB is succeeding and how leadership matters for one institution. And he references a popular saying of Colin Powell, former Secretary of UnitedStates of America, "Leadership is about solving problems. The day soldiers stop bringing you their problems is the day you have stopped leading them. They have either lost confidence that you can help or conclude that you do not care. Either case is a failure of leadership.”

During the presentation, academic viewpoints that pronounce leadership are conducted by Mr Um. Charles Darwin who is famous in his theory of evolution by natural selection is the foundation upon which modern evolutionary theory is built says "It's not the strongest of the species that survives, nor the most intelligent that survives. It is the one that is the most adaptable to change." And Mr Um by elucidating Darwin‘s saying he stresses no one should surrender for failure. Trying is the best approach of wining the plans.

Students who were attending asked a lot of questions concerning ADB projects and the best experiences that might be shared. Mr Um advised anyone who is working on societal work should focus on the interest of the poor, and should be passionate about the job he is undertaking.

Mr Um also says it is a basic thing for students to know their passion so that they can accomplish it easily. (By Sina Mussie) 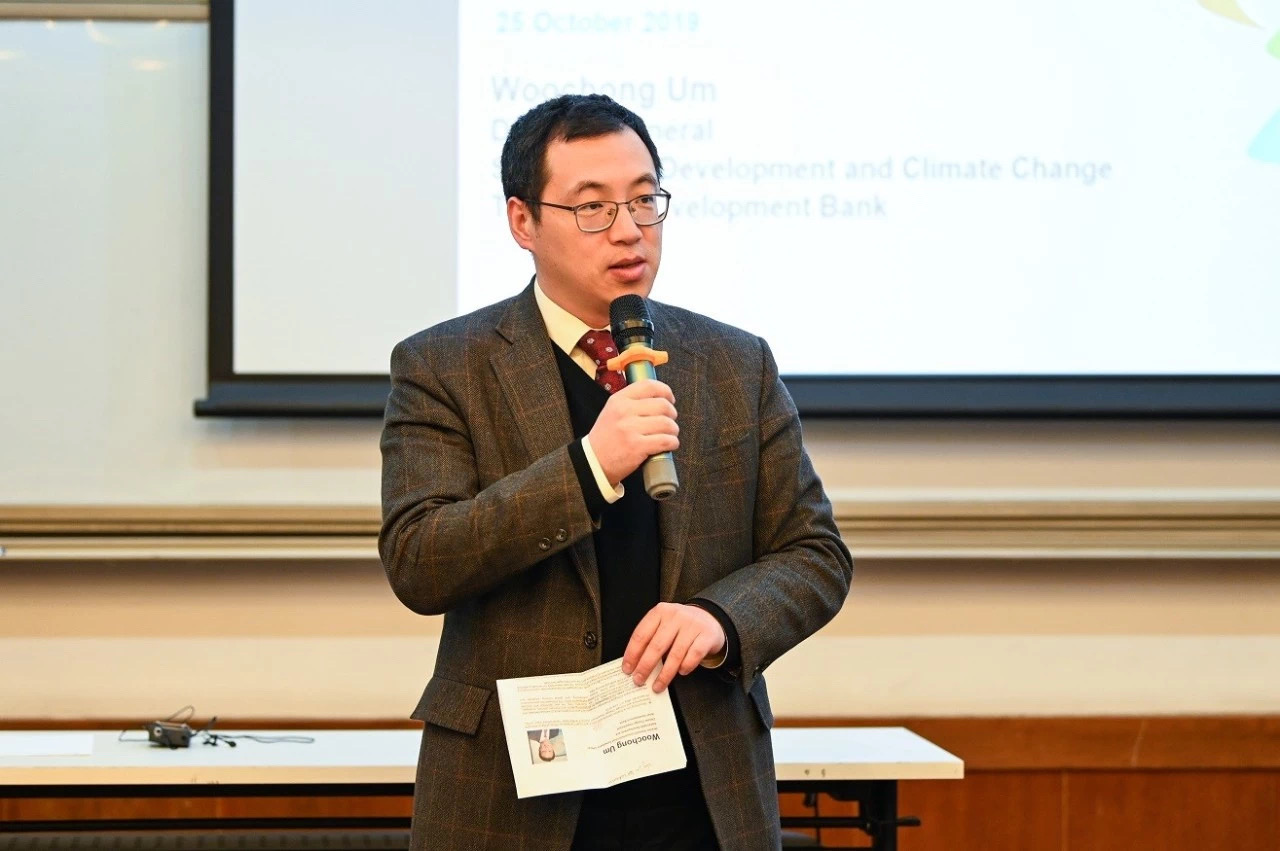