On July 8, 2021, at the invitation by Walter Tega, President, Academy of Sciences of Bologna Institute, Prof. Fu Jun of Peking University gave a talk on “Metaheuristic Theory of Growth”. The online academic conference, entitled “Models and Empirical Evidence in Economics, Where We Are”, was part of the Bologna Academy’s Scienza Aperta program, in which academicians of both the Bologna Academy and the National Academy of Lincei, Italy, participated. The conference was opened by President Walter Tega with an introductory remark. And Alberto Quadrio Curzio, President, International Foundation of Balzan Prize, and President Emeritus, National Academy of Lincei, closed it with a final commentary.

Formulated mathematically and backed up with empirical data, Prof. Fu’s metaheuristic theory of growth represented a general synthesis of behavioralism, structuralism, and evolutionism to explain variations of economic performance across countries (see PPT below). Going beyond neo-classic economics, it systematically and synergistically integrated micro-, meso-, and macro-level analysis by orchestrating and syncopating, as it were musically, four sets of causes -- i.e., physical, contextual, motivational, and ideational -- into one unifying theoretical framework. Searching for order in complexity beyond stasis and chaos, the result was, in the words of commentators, both “logic and dialectic”, “deep and original”. 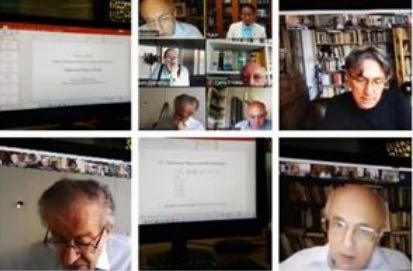 The seminar was chaired by Angelo Petroni, Prof. of Philosophy of Science and Member of the Bologna Academy. 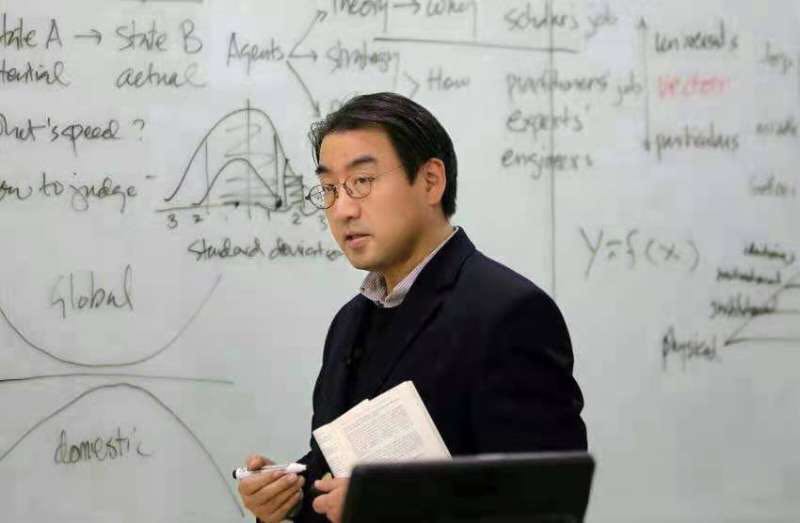