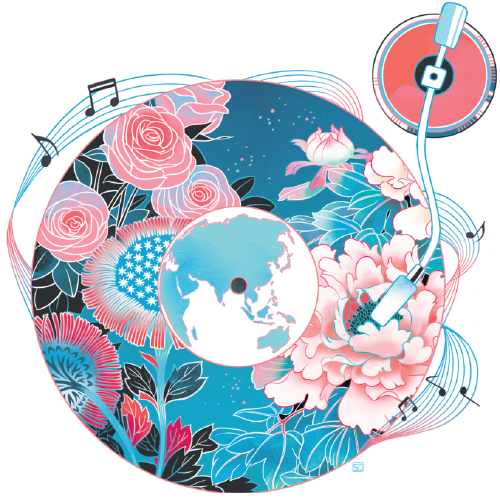 China's second Voluntary National Review report on its efforts to realize the UN's Sustainability Goals shows it has made significant progress over the past five years, which has been of benefit to the world.

China presented its first Voluntary National Review report on its implementation of the Agenda at the 2016 forum. It released its second review report on July 14 at this year's forum, presenting a systematic review of China's major progress and experience in key areas.

Over the past five years, China has adhered to a people-centered approach and a philosophy of innovative, coordinated, green, open and shared development; accomplished the historic task of eradicating extreme poverty; built a moderately prosperous society, implemented the Agenda across the board, and made important contributions to its global implementation.

Since last year, global implementation of the Agenda has been facing daunting challenges because of the novel coronavirus outbreak. Against this backdrop, the release of China's VNR is of special significance as it can boost confidence in the Agenda's progress and promote exchanges of development experience.

Notably under the leadership of President Xi Jinping and the Communist Party of China, China eradicated extreme poverty last year. The last 98.99 million rural residents who were still living under the current poverty line were all finally lifted out of abject poverty, and they have reliable access to food, clothing, compulsory education, basic healthcare, safe housing and drinking water. Once poverty-stricken areas have seen fast infrastructure development that has boosted their self-sustaining development capacity and improved the living conditions of residents.

Over the past five years, China has made steady progress in ecological conservation and reducing greenhouse gas emissions. Adopting resource conservation and environmental protection as basic State policies, and managing mountains, waters, forests, grassland, farmland, lakes and deserts as inherent parts of one whole ecosystem, China has implemented a national strategy to respond to climate change and accelerate its transition to green development. Giant pandas, for example, are no longer classified as endangered as its number in the wild has reached 1,800.China's carbon intensity in 2020 was 48.4 percent lower than it was in 2005. This means that China has exceeded the target on carbon emissions reduction.

Public services have seen comprehensive improvement over the past five years. China has established the world's largest social security system, with the coverage rate of basic medical insurance reaching 96.8 percent and that of the basic old-age pension exceeding 90 percent. In 2020, the completion rate of nine-year compulsory education reached 95.2 percent. Following the outbreak of the novel coronavirus, China took the strictest and most thorough measures based on the principle of putting people and lives first. As a result, the spread of the virus was basically halted in about three months. Regular prevention and control efforts have been in place since, together with strengthened public health facilities and swift responses to local outbreaks.

Between 2016 and 2020, China's economic performance was generally stable, with GDP growing from less than 70 trillion yuan ($10.8 trillion) to 100 trillion yuan, a historic breakthrough. Over the course of the five years, more than 60 million new urban jobs were created. In the face of the pandemic, China has maintained prevention and control measures and at the same time allowed economic and social activities to go on as much as possible. Priority has been given to ensuring stability on six key fronts and maintaining security in six key areas. With GDP growing at 2.3 percent in 2020, China was the only major economy in the world that achieved positive economic growth. The scale of the digital economy reached 39.2 trillion yuan, accounting for 38.6 percent of GDP, and it effectively supported the pandemic control efforts and social and economic development.

China takes food security as a top priority in its governance. Therefore, China relies primarily on domestic production to ensure self-sufficiency in grain, and implements the strictest possible farmland protection. By the end of 2020, there had been 17 consecutive years of bumper harvests. Meanwhile, China has made important contributions to the realization of global food security and multiple SDGs.

China's transportation infrastructure has also developed rapidly, with railways, highways, waterways and civil aviation leading the world in terms of passenger and cargo traffic and turnover. Service quality is improving, logistics costs are falling, and new forms and models of business are emerging. The railway electrification rate reached 74.9 percent, and the stock of new-energy vehicles now accounts for more than half of the world's total. During the 13th Five-Year Plan period (2016-20), carbon emissions intensity of transportation was cut by 7.5 percent.

China stands for the values of peace, development, fairness, justice, democracy and freedom, values shared by humanity. Over the past five years, China promoted synergy between the Belt and Road Initiative with the 2030 Agenda, deepened South-South cooperation, and provided financial assistance through the China-UN Peace and Development Fund and the South-South Cooperation Assistance Fund. Since the outbreak of the novel coronavirus, China has carried out a global humanitarian action, the largest scale of this kind since the founding of the People's Republic of China, including donating 290 billion masks, 3.5 billion protective suits and 4.5 billion detection kits. China is fulfilling its commitment of making China's vaccines a global public good, giving priority to other developing countries. Under the World Health Organization's COVAX platform, China has provided more than 500 million doses of its vaccines to more than 100 countries and international organizations to meet their urgent needs.

Looking ahead, China will continue to actively implement the 2030 Agenda. On the one hand, China will promote the synergy between the 2030 Agenda and the 14th Five-Year Plan (2021-25) and other national development strategies. In the new stage of development, China will continue to follow the five new development concepts, build a new development paradigm, promote high-quality development, continuously improve people's well-being, accelerate green transformation, actively address climate change, and strive to reach peak emissions before 2030 and carbon neutrality before 2060. On the other hand, China will unswervingly promote the building of a community with a shared future for mankind, uphold multilateralism, build an open world economy, advance South-South cooperation, work with the international community to meet increasingly severe global challenges, and make positive contributions to the common prosperity of mankind. 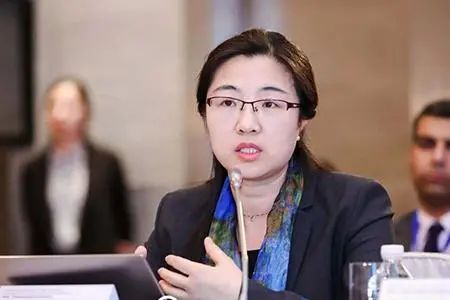 The author, Jiang Xiheng, is a 2019 doctoral student of the Institute of South-South Cooperation and Development and the Deputy Director of China International Development Knowledge Center. The author contributed this article to China Watch, a think tank powered by China Daily.