On June 19, 2017, a high level delegation led by H.E. Vongthep Arthakaivalvtee-Deputy Secretary General of the Association of Southeast Asian Nations (ASEAN) paid a visit to the Institute of South-South Cooperation and Development at Peking University. To strengthen the partnership between China and ASEAN with focus on promoting people-to-people bonds through education, the Institute of South-South Cooperation and Development hosted a Roundtable Symposium to facilitate knowledge creation and sharing between scholars from Peking University and ASEAN education ministers. Prof. FU Jun, Academic Dean of the Institute chaired the symposium. 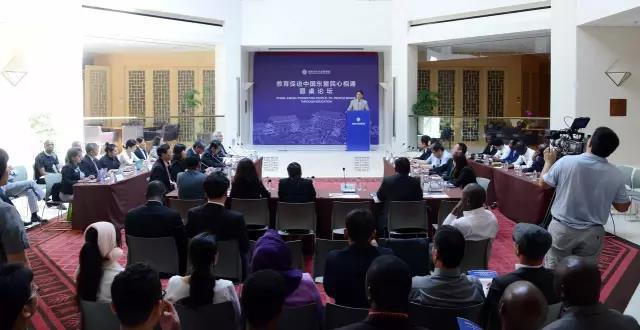 Mr. Vongthep in his remarks expressed the willingness of the ASEAN community to deepen cooperation between ASEAN and China through educational exchanges to enhance connectivity, flourishing mutual relationship and pursue other comprehensive initiatives that would enhance the development of people in these societies. He said: “mobility is power for labor growth” and acknowledged students and open-minded youths immersed in culture and customs of ASEAN and other communities will boost inclusive and sustainable education as well as industrial capacity which are sine qua non to national development and prosperity. 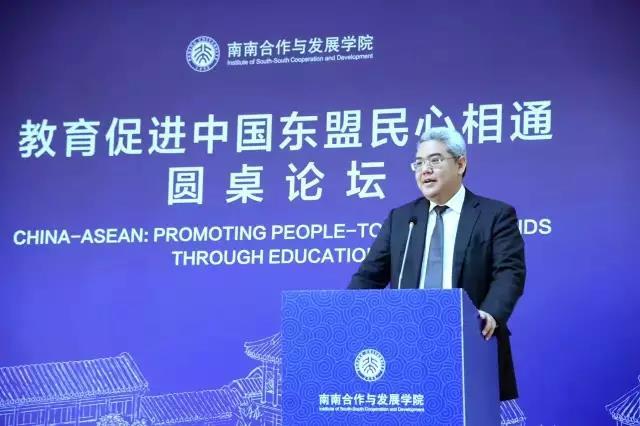 Prof. ZHA Daojiong from the School of International Studies at Peking University pointed out the mission of ASEAN goes far beyond pursuit of betterment of economic welfare. In addition, the ASEAN Community comprises of Socio-Cultural Community and a Political-Security Community. These three pillars are interdependent and interrelated. Pursuit of exchange and cooperation with actors outside the region has a trait of ASEAN and its member states. Such activities, including the event here today, help bring knowledge and wisdom to our own doorsteps. 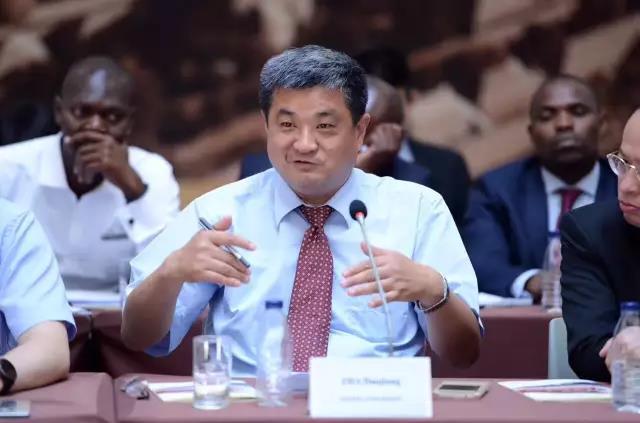 Prof. YANG Zhuang, Co-Dean of BiMBA Business School at Peking University remarked that societies must learn from each other to cope with cross-cultural differences which is a major challenge to managing mergers & acquisitions overseas. He said that China has many experience to share because institutions of higher learning in China particularly Peking University, have transformed from teaching not only economics but business strategy with emphasis on globalization. In his view, this is an indication of China’s transition from central planning to market oriented economy. Assitant Professor ZHOU Qiang talked about China Studies with Yenching Academy as a case. He said, the mission of Yenching Academy is to build bridges between China and the rest of the world through an interdisciplinary master’sprogram in China Studies for outstanding graduates from all over the globe. By bringing together talented young people in an intensive learning environment, the Academy aims to shape a new generation of global citizens with a nuanced understanding of China and its role in the world. 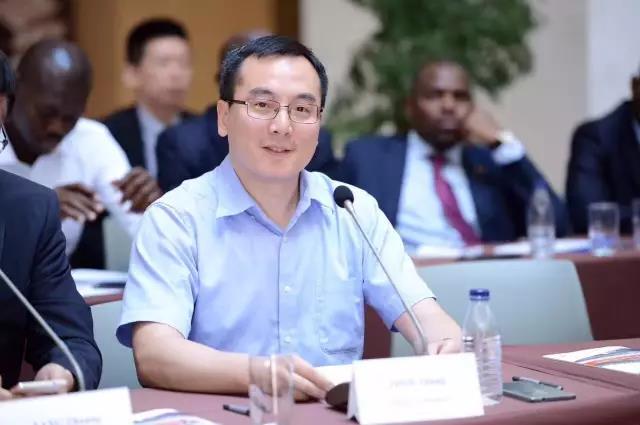 Prof. FU Jun, Academic Dean of ISSCAD, concluded that ISSCAD's curriculum design focuses on three major pillars of Poverty Alleviation, Population and Health, Climate Change and Sustainable Development. He submitted that China and ASEAN can cooperate to form knowledge bank and think-tank, and saying power is organized in an invisible manner and for countries to grow, it must be sensitive to the dynamics of international system. 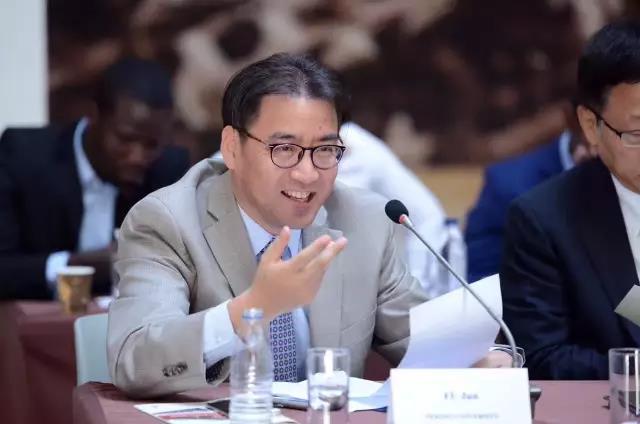 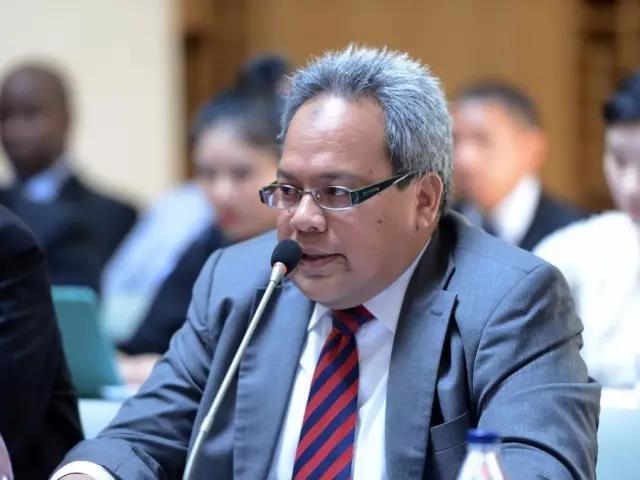 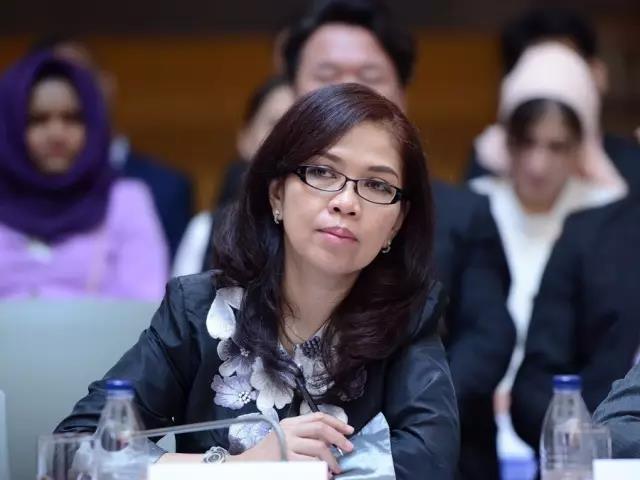 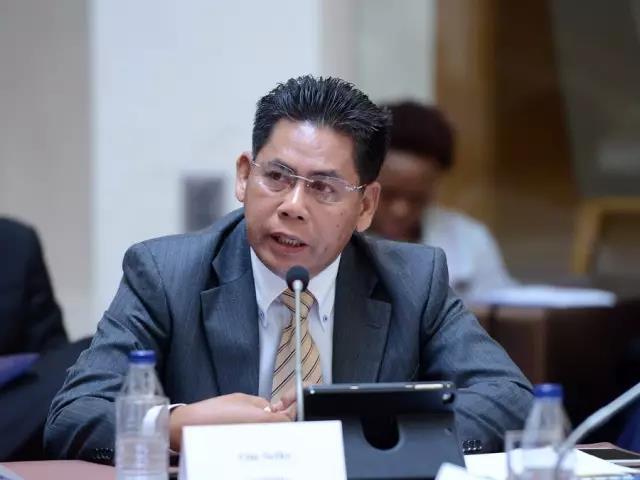 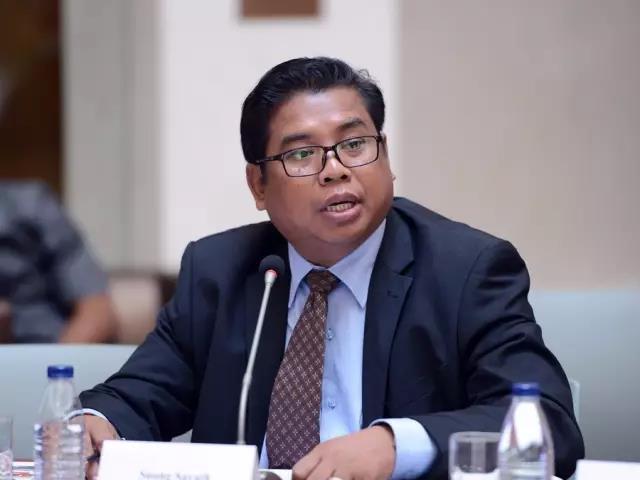 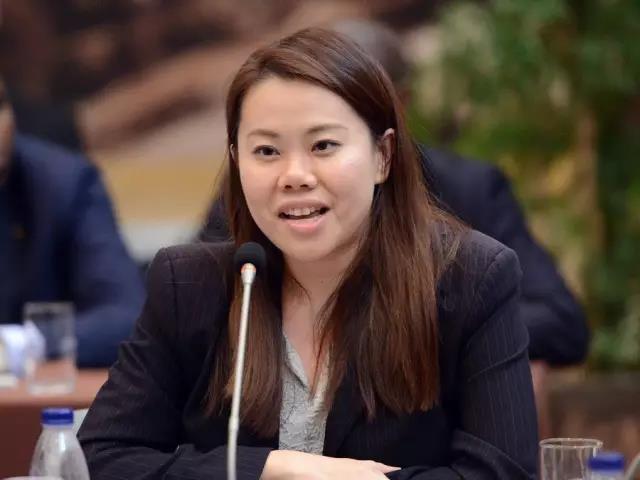 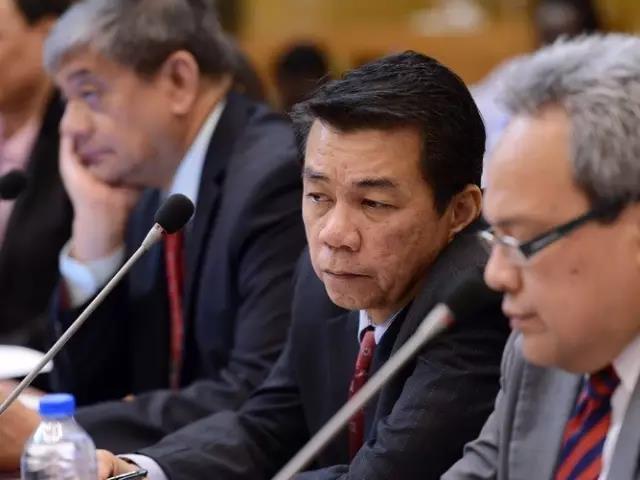 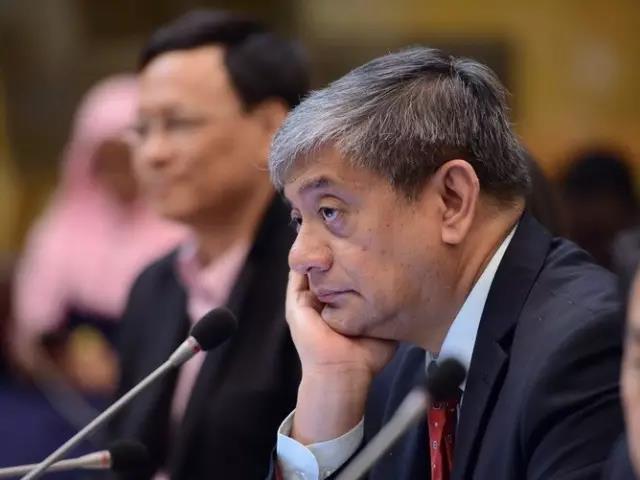 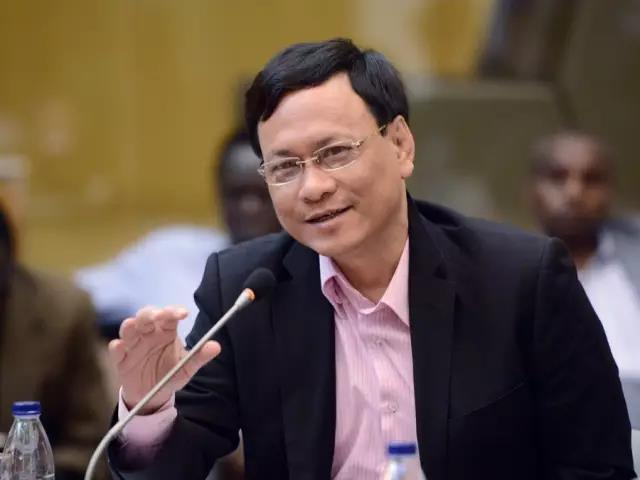 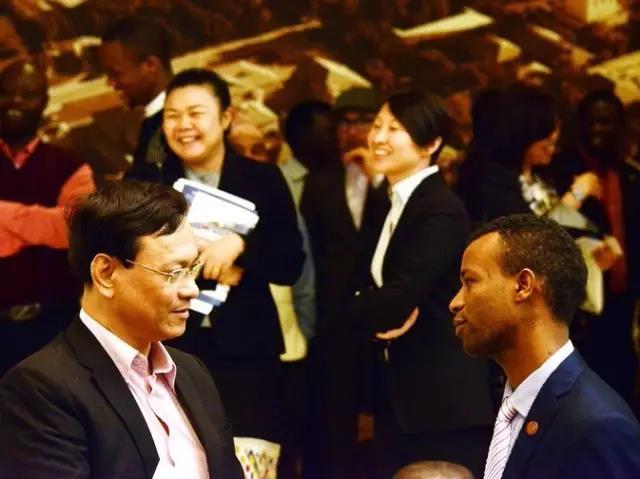 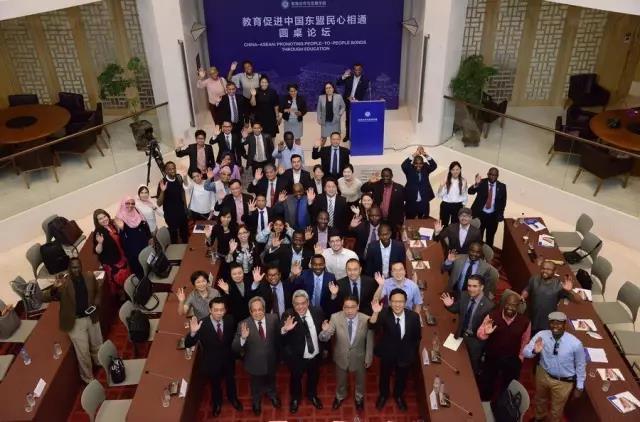 TIAN Gang, Vice President of Peking University met the delegation and exchanged ideas on education cooperation between China and ASEAN before the Symposium. 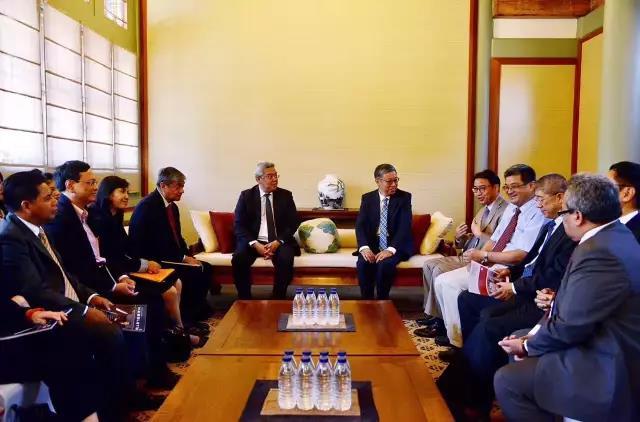